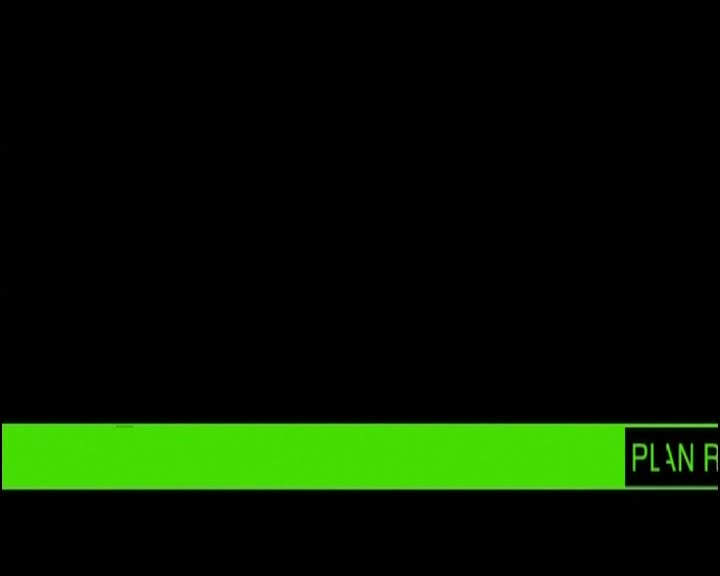 Plan Rosebud 1 is focused on the recent social debate around the so-called Historic Memory Act in Spain, and the current relation between the sites of memory and the politics of memory, and the cultural industries, studied in detail, in our case, trough the war tourism and commemorative tourism (that forms the main part of the four scenarios that this first film contains).

In Plan Rosebud 1 we visit Museums and Commemorative Historical War Sites and these materials form the main part of Plan Rosebud 1. This study, is not only limited to the Spain, and especially to the Spanish province of Galicia (where I, and General Franco were born), but it is presented as a comparative study with war and commemorative tourism site in Great Britain and Normandy as the European memory policy site of the WWII. The reason to choose Great Britain as more significant comparative variable was related to the fact that Britain is a well established European democracy with a completely different past from the one we have inherited from the Franco dictatorship and, nonetheless, as we discovered throughout the process, we have much more similar dynamics than expected in terms of links between cultural industries and production of memory (as an unstoppable and supra-state phenomenon due to economic globalisation). The politics of memory is in fact equally selective in relation to episodes that may contradict or question the compact and linear heroic narratives that are transmitted by the state or the media (I am referring, for example, to the very low interest in research about the condition of German and Italian prisoner in detention camps in the United Kingdom until very recently). 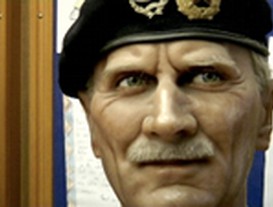 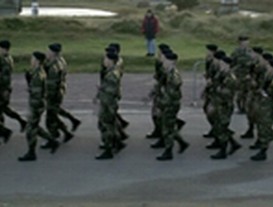 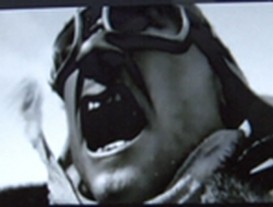