Prior To The I Am, the end of self-consciousness 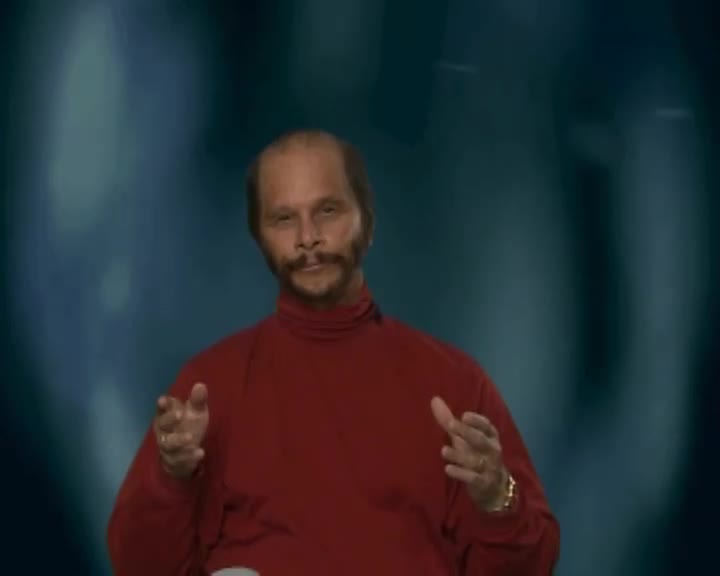 A collection of the timeless teachings of one of the greatest Hindu sages of India. Sri Nisargadatta Maharaj was the author of I Am That, one of the most popular spiritual books of modern times. He is considered by many to be the strongest voices of Advaita-Vedanta to appear in the twentieth century, along with Ramana Maharshi. In this video footage from 1980, Sri Nisargadatta Maharaj talks about the philosophy of the great Buddhist master Nagarjuna.