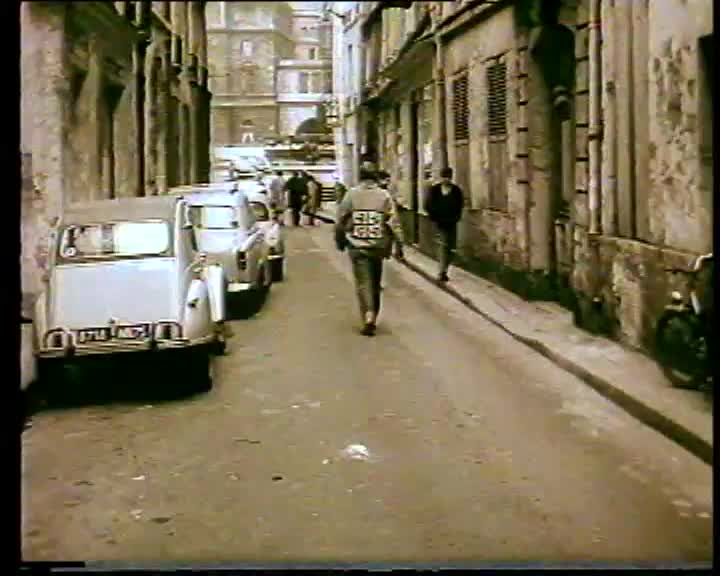 A "cut-up" adaptation of the key themes and situations in Naked Lunch. Filmed in the late 60's in Paris London and Tangiers. Burroughs as junkie - his long-standing metaphor for capitalist supply and demand - breaks into the hallucinatory world of Brian Gysin and his dream machines. 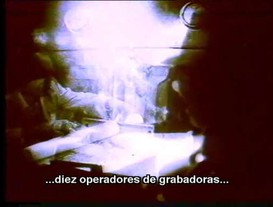 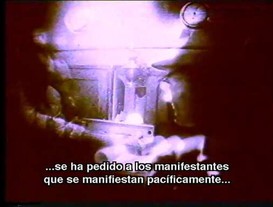 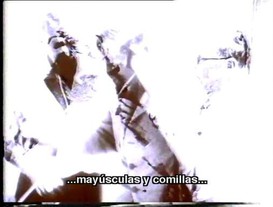 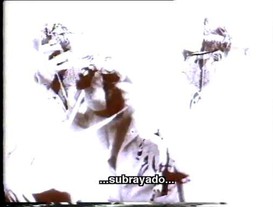 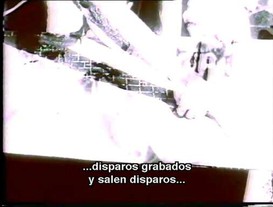 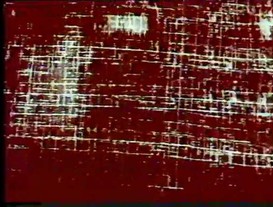 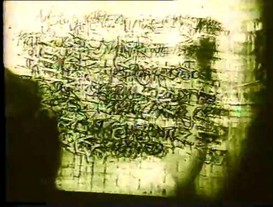 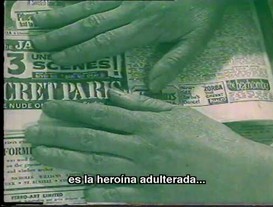 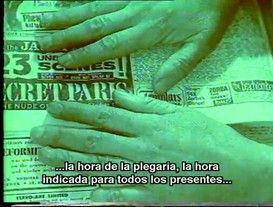 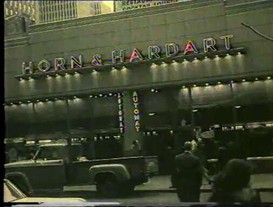 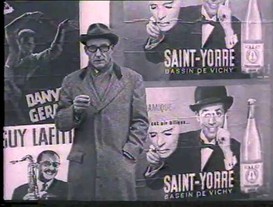 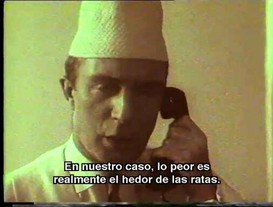 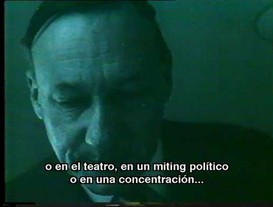 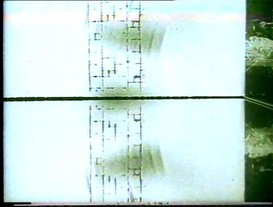 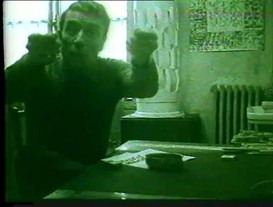 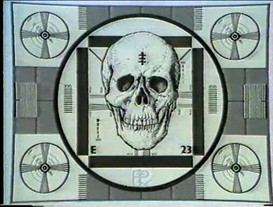