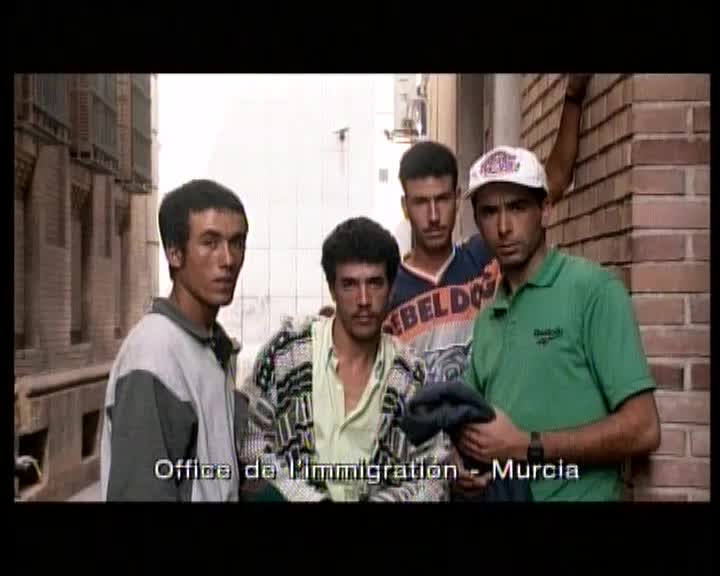 A documentary filmed in Andalucia, dealing with illegal immigration from Morocco. This politically far-sighted film tells the stories of these Moroccan immigrants and the shame and impotence they feel, unable to return home and reveal their failure to their families and friends. "When men cry..." is when they realize that they are in a dead-end street. A moment of unbearable suffering, beyond limits. The end of everything, the unspeakable. A cry from the soul that falls into the bland silence of a system that is too well organized and determined to buy their strength and their silence. A cry within absolute silence. An extreme situation in which it is impossible to leave, and impossible to stay. 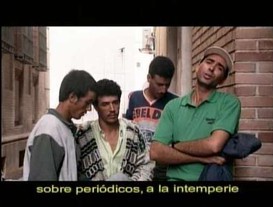 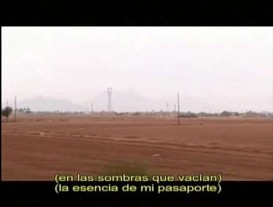 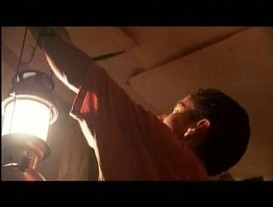 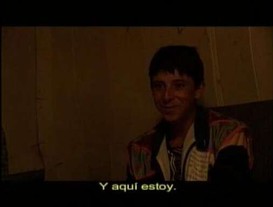 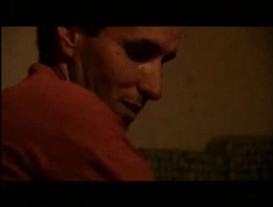 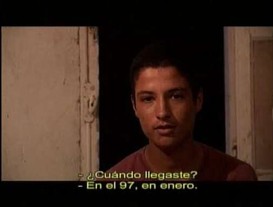 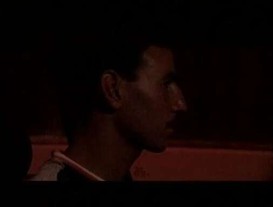 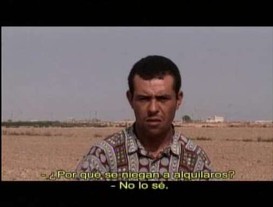 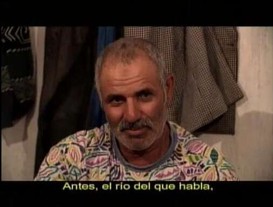 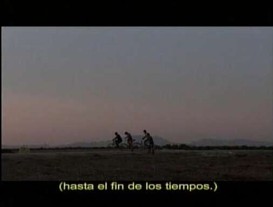