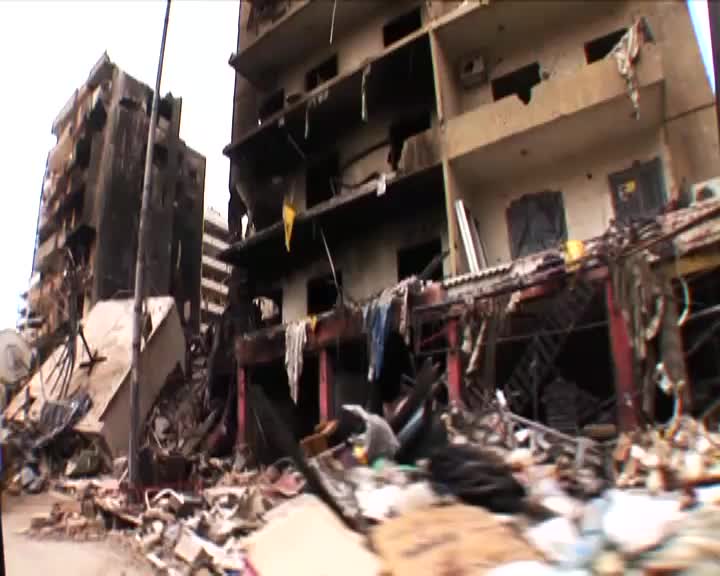 In July 2006, Israel attacked Lebanon in an attempt to weaken Hezbollah and push it North of the Litani River, creating a buffer zone along Israel's northern border. Israeli war planes pounded Lebanon from the air, dropping 5,000 bombs a day for 33 days. 130,000 homes were destroyed and over 1 million refugees created, but Israeli ground troops took heavy casualties and were unable to reach the Litani River. Military combat ended with both Hezbollah and Israel declaring victory, but the real winner may not be clear for some time. The Israeli army was frustrated on the ground, but their bombs and bulldozers depopulated the South. The day of the ceasefire an arm of Hezbollah began taking on this daunting task, it is called Jihad al Bina'a - Jihad Construction. 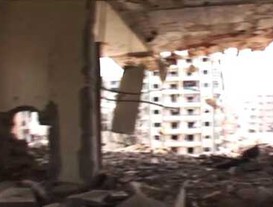 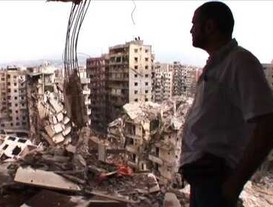 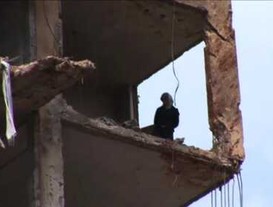 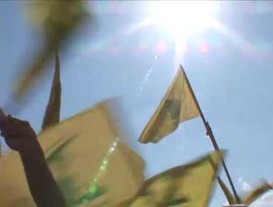 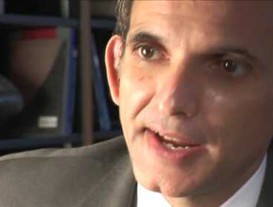 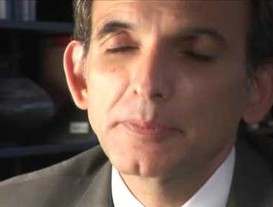 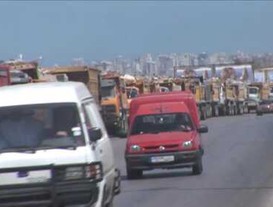 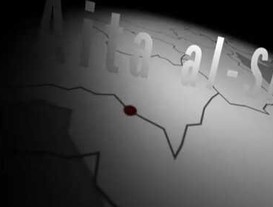 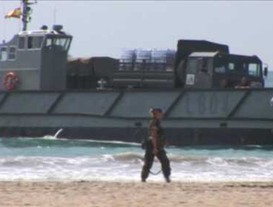 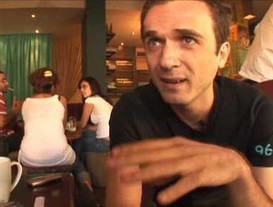 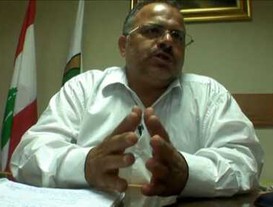 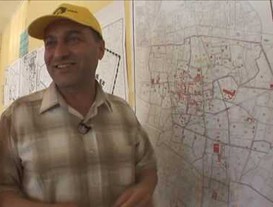 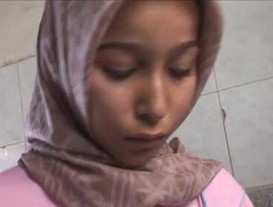