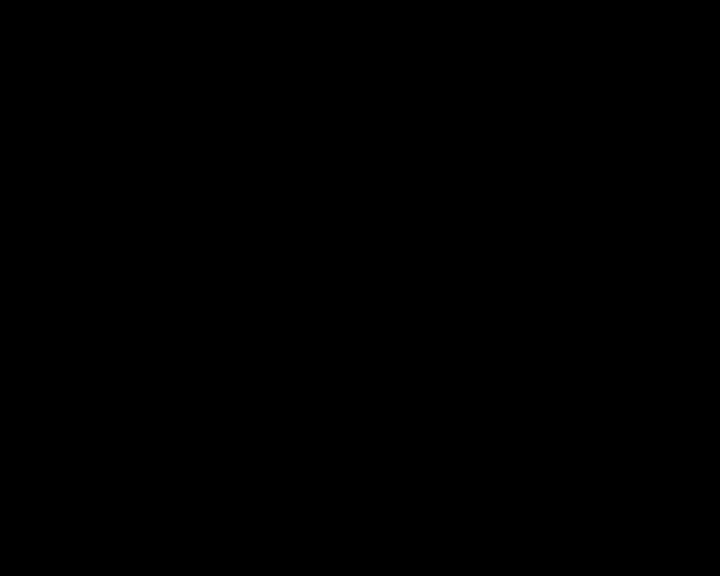 April 26th, 2007: sixteen researchers and activists give sixteen scathing views of the world that Nicolas Sarkozy is preparing for us. The reality of the right, full of self-confidence on the threshold of assuming power. An uncompromising deconstruction of Sarkozy-style rhetoric, which seems likely to remain relevant for some years. 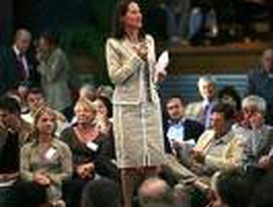