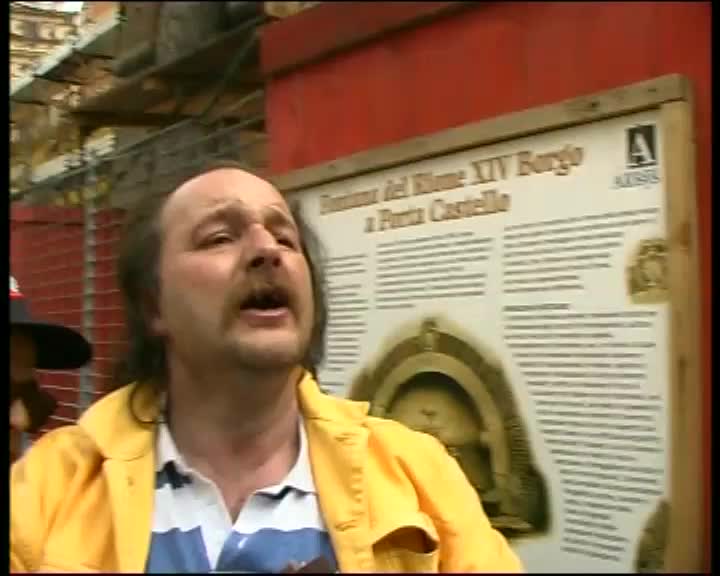 An account of the growing tension in a city during the year of its transformation for the Jubilee. A documentary about the hysteria of Rome as it prepares for the invasion. It is set out as a chronicle of the nine months preceding the start of the Holy Year, told through ten characters and their ways of dealing with everyday obstacles. Rome spent more on “beautifying” Rome in the lead up to the Jubilee than it had in the ten preceding years, and 55 million pilgrims and tourists were expected to visit the city in 2000. 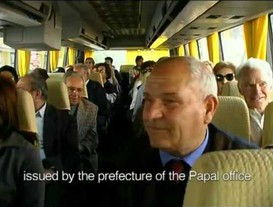 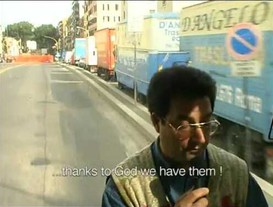 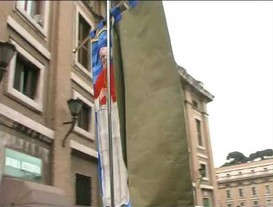 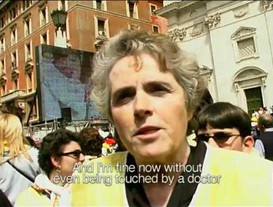 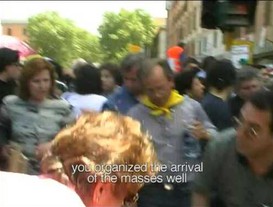 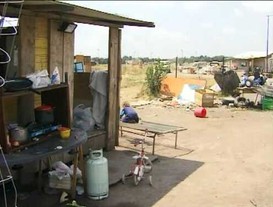 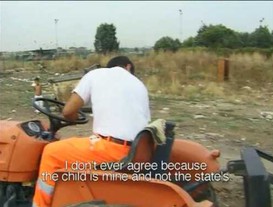 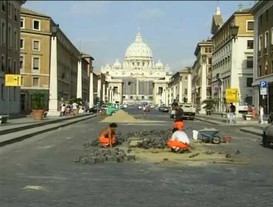 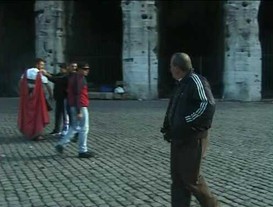 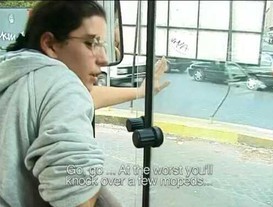 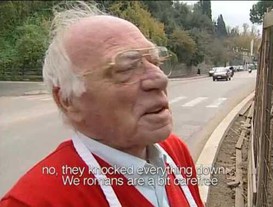 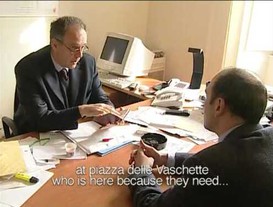 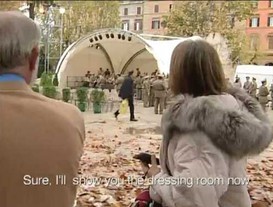 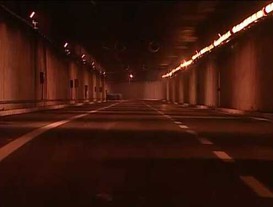 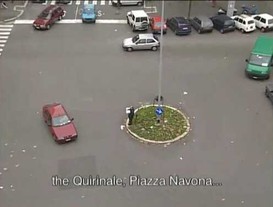 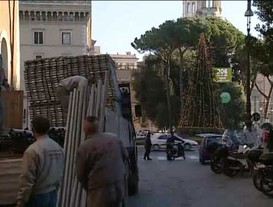 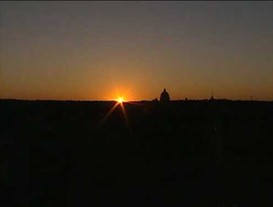