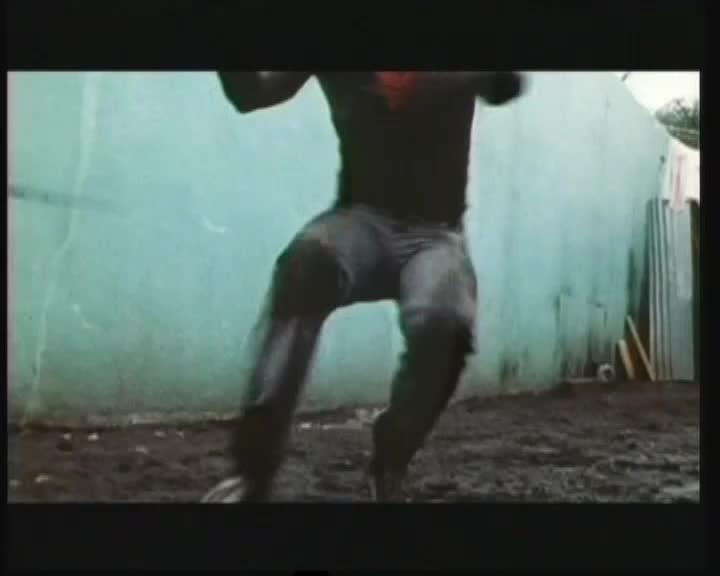 After a year of guerrilla warfare in Bolivia with a small group of 52 comrades, Che was now dead. His dream of uniting Latin America through armed revolution had come to an end. The person who, more than any other, has gone down in history as guilty of Che's death is his former lieutenant, Ciro Bustos. When captured, he drew Che's portrait for the Bolivian army. Since then he has been living in silence. He now appears for the first time in a documentary film. His version of the events raises questions about how history is written. 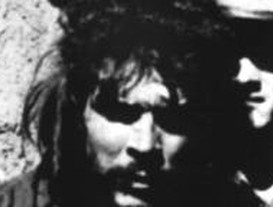 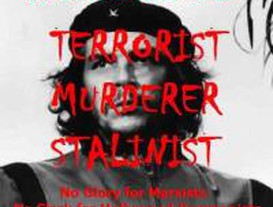 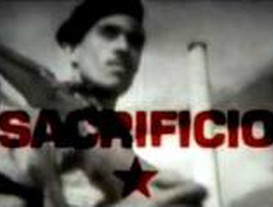