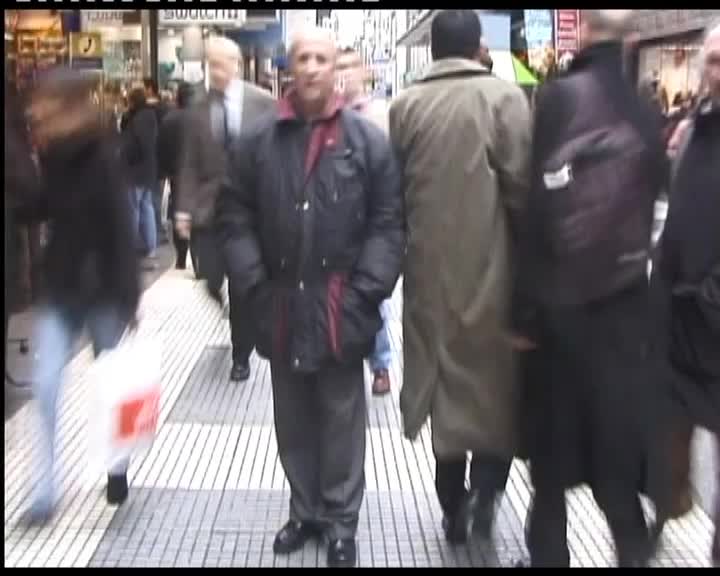 Street vendors work in the cracks of globalization. They sell the fetishes of commercial globalization - Hulk statues, 7-Up, national and international currencies - but not on the official market, from which they've been left out. It's a persistent, daily effort, Sisyphean and heroic at the same time, for despite the artfulness of the work, the jingles, the heckling,the sweat, nothing much happens (compared to the profits made by the crusaders of globalization), the world just streams by, and at the end of the day you pack up your things and leave and in your absence the world keeps on going without you. 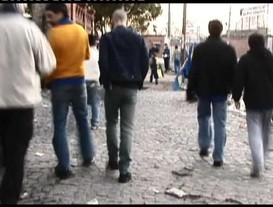 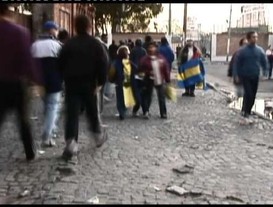 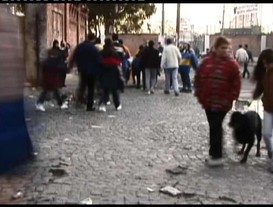 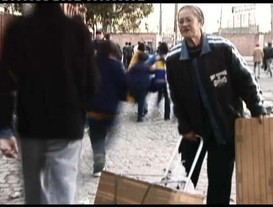 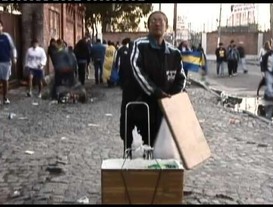 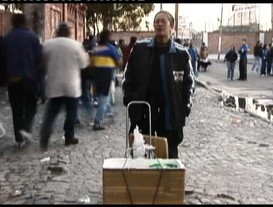 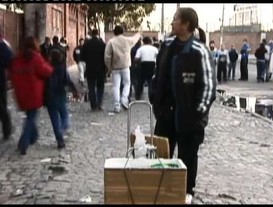 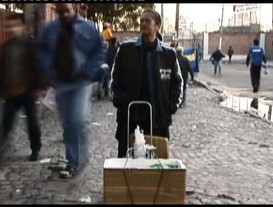 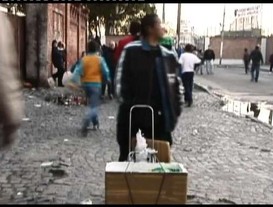 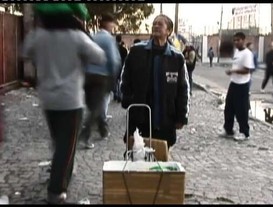