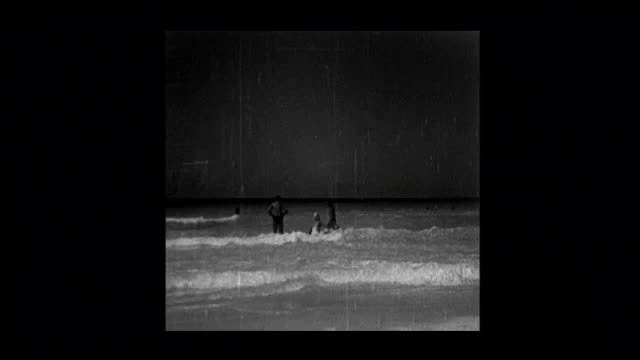 Saudi Arabia is one of these imperialist creations, a near perfect illustration of the nature of the regimes in the Muslim world and the servant-master relationship they have developed with Western powers. After destroying the Khilafah in 1924 the principles emerged from Islam were swept aside and the Western powers carved the Muslim Ummah into artificial Nation States, installing puppets regimes in order to ensure the suffocation of the people both intellectually and politically. Although this film focuses on the Saudi regime and its relationship with America, its aim is to make Muslims conscious of the general political circumstances surrounding them so that all the corrupt regimes in the Muslim world are politically challenged, accounted and replaced with one Islamic State. 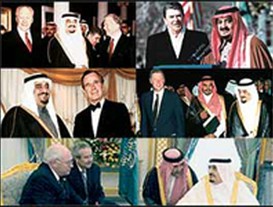 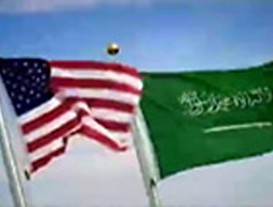