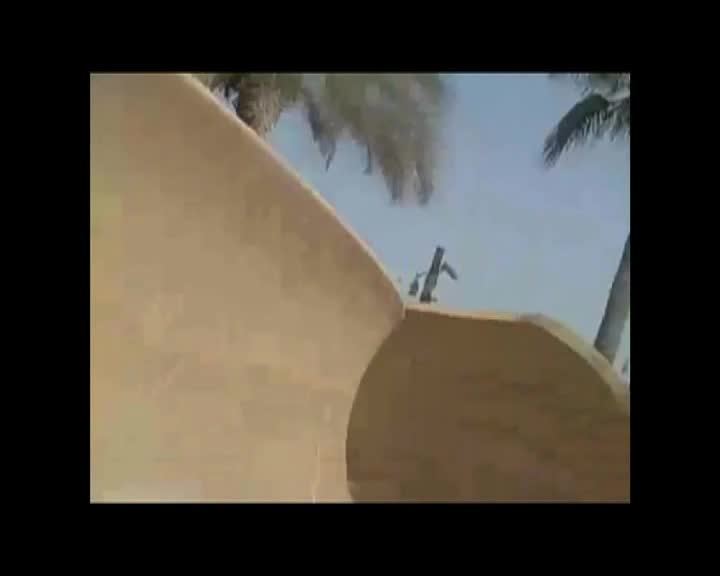 Traditionally considered to be a postmodern city, Dubai is actually a confrontation between two ways of life. The most densely populated part of the city lives in what could be considered a “modern” architecture and society. The other part, the one that is better known, is based on the postmodern philosophy that Jeremy Rifkin has described so well. SelfFiction reveals these contrasts. 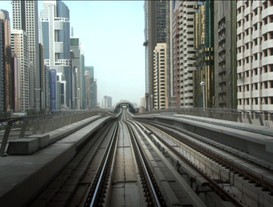 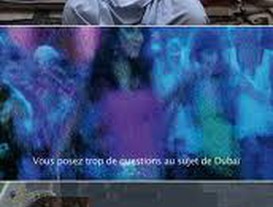 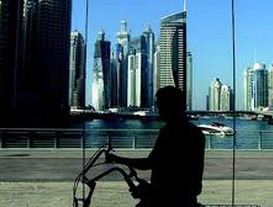 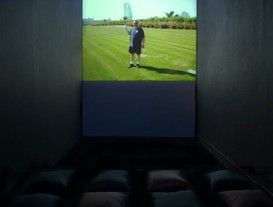