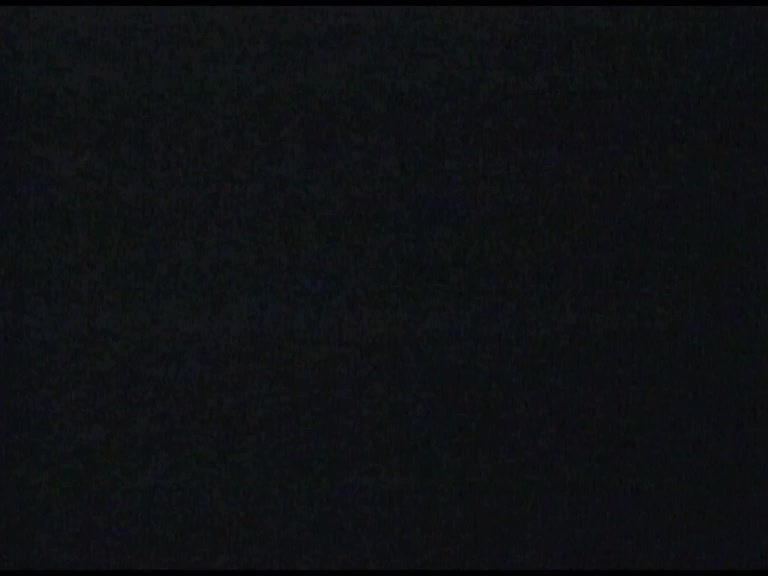 Sensible Shoes is a witty collision of fiction and reality, ironically rendered as a multi-textual pastiche of mass media and personal narratives. Adams's fragmented collage is structured on the stream-of-consciousness monologue of an unseen woman, who collapses fantasy and the everyday as she "zaps" the television dial and skims the newspaper. Seamlessly integrating her daydreams of romance with appropriated images of violence, love and consumerism from popular British TV programs and ads, Adams tells the story of how the mass media dictates the construction of personal narratives. Visuals, voiceover and on-screen words are juxtaposed in a tightly edited assemblage of off-air TV imagery, shrewd wordplay and visual puns. The source of the handwritten text that propels the spoken and image-driven narrative is revealed in an ironic twist at the tape's end.