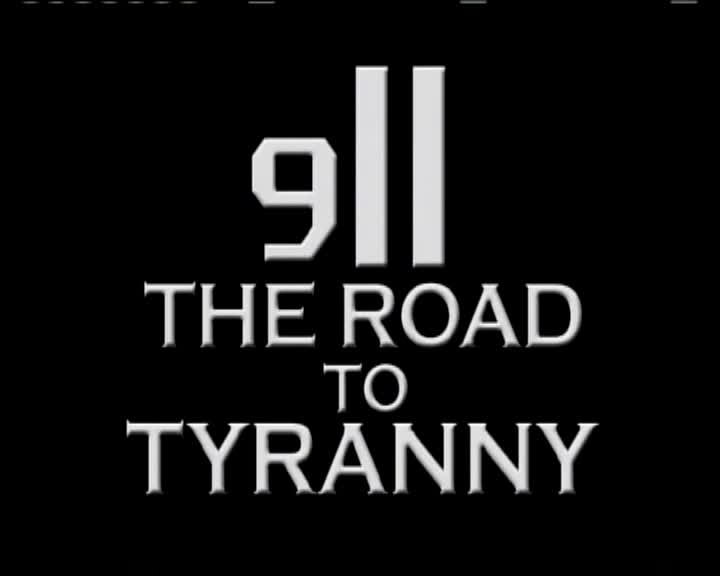 An exhaustive and intense documentary by ex-mass media maker, Alex Jones, which exposes dark forces and conspiracies around the events of September 11. The Government need a crisis to convince the people to willingly give up their liberty in exchange for safety. Now the painful facts are in. The dark forces of global government are funding, training and protecting terrorist networks worldwide. 911 the road to tyranny part ii documents the ruthless history of governments orchestrating terrorist attacks against their own people to scare them into total submission. In this brutal expose you will witness the birth of a global police state that surpasses Orwell's nightmarish vision. It's all here: the history of government-sponsored terrorism, the modern implementation of fear-based control and, most frightening of all, the new world order's future plans. The future of free people everywhere is at stake. 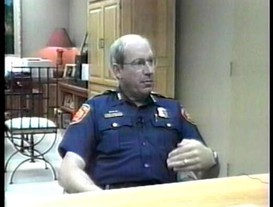 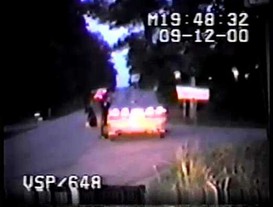 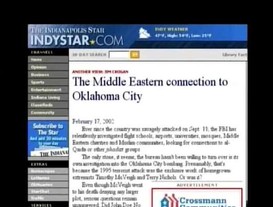 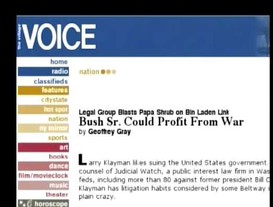 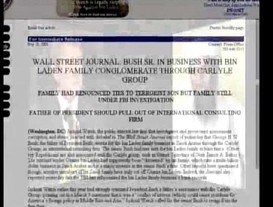 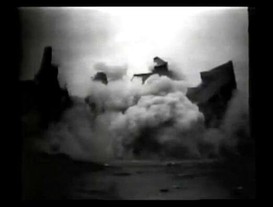 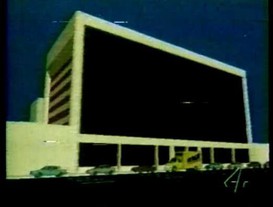 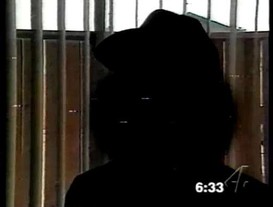 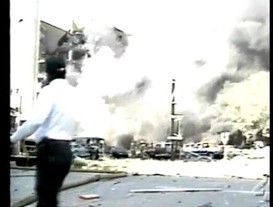 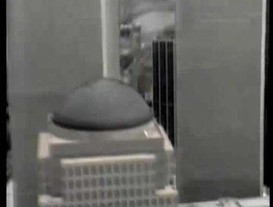 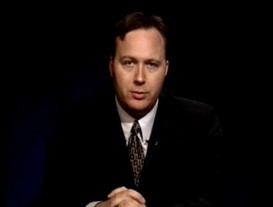