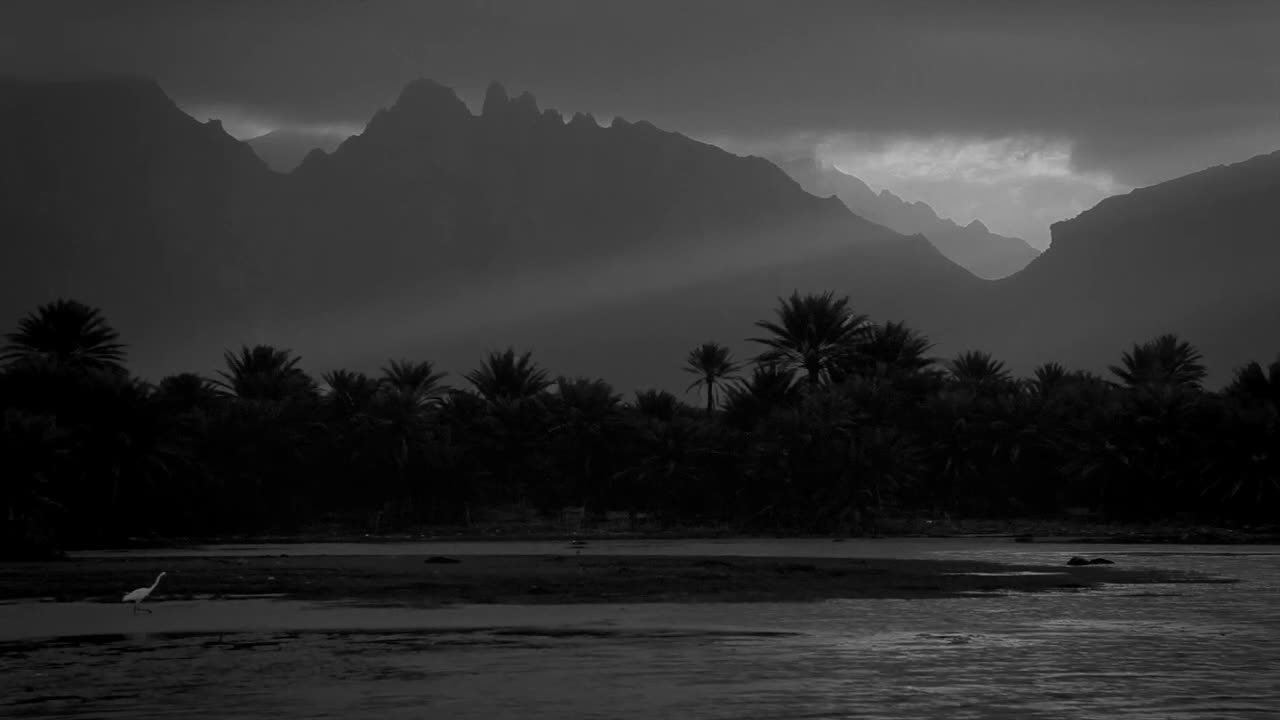 “Socotra, the island of djinns” is based on the book “Socotra, la isla de los genios” published by Atalanta ediciones. The film is the story of a trip on the remote island of Socotra in the Indian Ocean, known in antiquity for its Phoenix and Rukh birds. In the rest of the Indian Ocean, the monsoon winds, have propitiated commerce and civilisation. Without any bay or natural port and surrounded by reefs, Socotra is isolated during the monsoon when is imposible to land. This isolation has preserved a unique environment. Frankincense and myrrh trees grow freely on Socotra.The dragon blood tree unique to the island has sap that is a red as blood. It was used by the gladiators of Ancient Rome to cover their skin and to protect it from injuries. The varnish that gave a unique and precious touch to Stradivarius violins, is also credited to the sap of the tree, a secret kept by the luthiers of Cremona. On the journey are Ahmed Afrar, youngest son of the late sultan of Socotra, some companions and three cameleers with their animals. They trek to the mountains before the rainy season. En route to visit relatives, the socotrians speak tell stories by the fire. During the night, conversation turns to legends of djinns and monstrous snakes that dwell in the cavernous interior of the island. A surprising and vanishing world is revealed. Is the first and only movie spoken entirelly in the genuine socotrian language, A southern arabian language related to the old language of the Kingdom of Sheba.