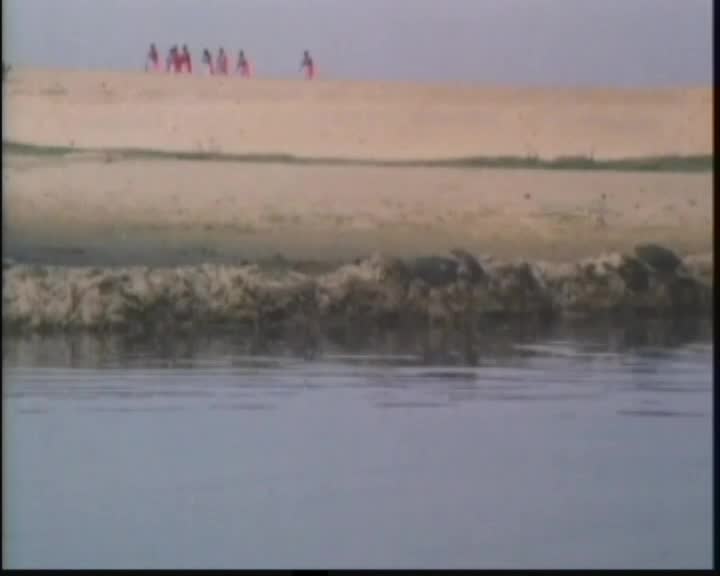 A sustained attempt to film a four-day ceremony concerned with the worship of Shiva. We are shown devotees of the God Shiva from the initial taking of the Sacred Thread through gradually intensifying action to the culmination in a variety of ascetic and self-denying practices. Devotees are also shown engaging in informal activities such as preparing food and listening to recitals of devotional songs by the famous mendicant Bauls of Bengal.