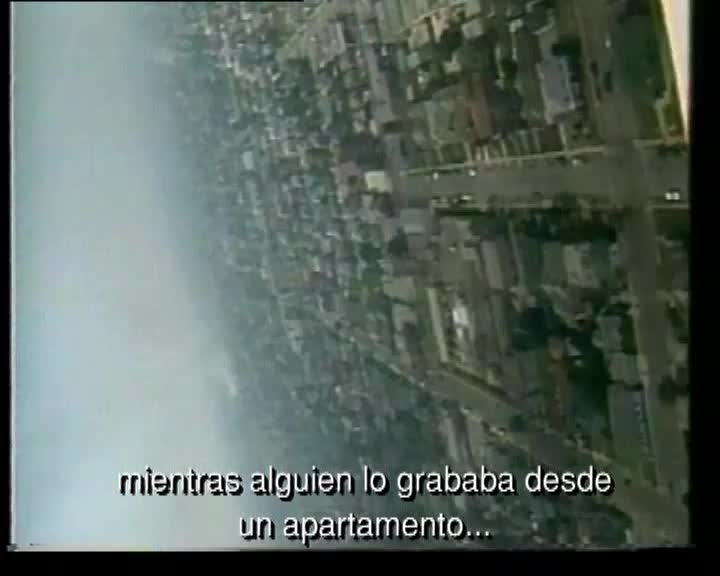 Year 1992, the US presidential elections seen through the pirated satellite images of media corporations. Brian Springer reveals the wings of the media stage, contrasting footage from two different sources: the official media images beamed out to homes all around the world, and images meant for internal use by mass media multinationals. Images of collaborators, spin doctors, politicians and media agents preparing strategies to defeat the enemy in the arena of the television spectacle. 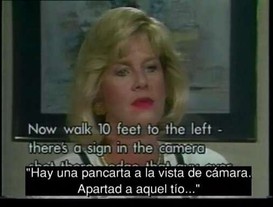 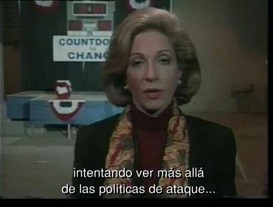 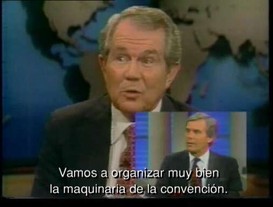 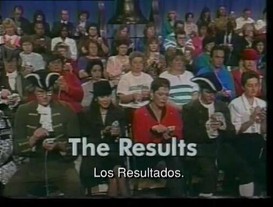 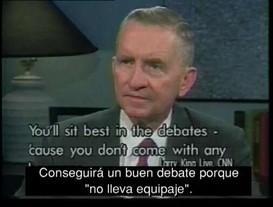 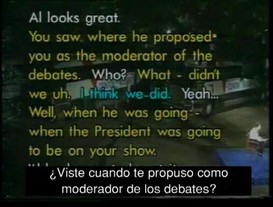 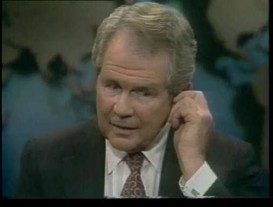 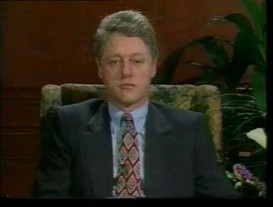 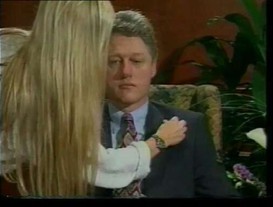 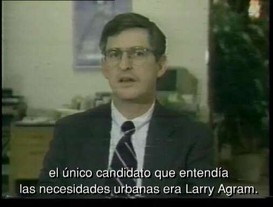 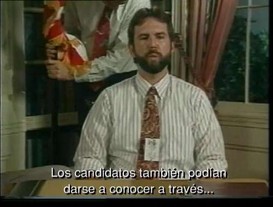 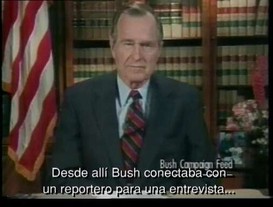 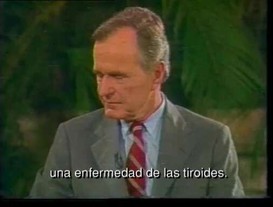 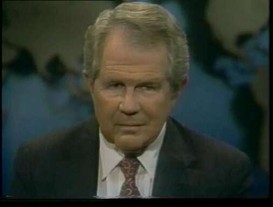 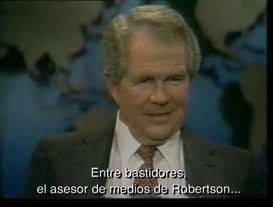