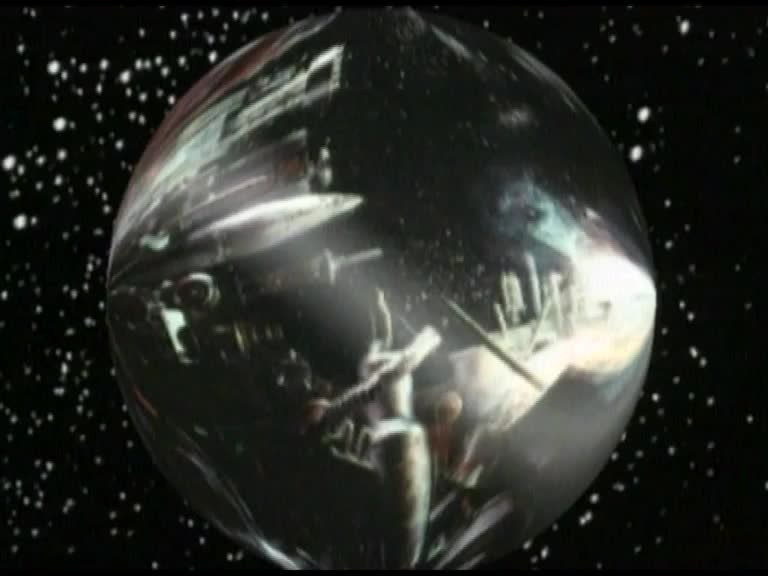 Acclaimed German filmmaker Alexander Kluge, one of the most relentlessly innovative and intellectual figures in contemporary German cinema/ has in recent years produced a remarkable series of works for television. Produced for the German television program "Ten to Eleven" this series comprises an extraordinarily rich body of work that compliments and dialogues with Kluge's films. Traversing realms of desire and culture in the 19th and 20th centuries, these highly experimental works weave together eclectic scenarios that reference advertising, cinema, opera, and electronic communications, and culminate in an ironic critical discourse on fantasy, representation, and history.