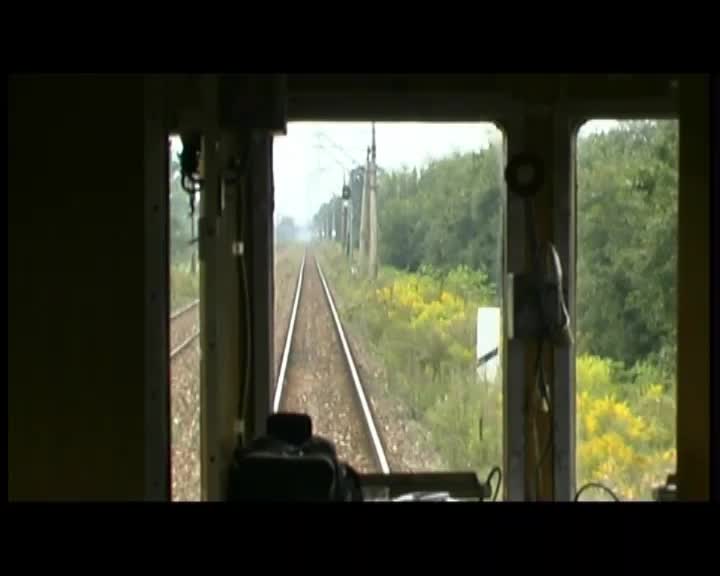 Everyone knows about the concentration and extermination camp Auschwitz. But have you heard of a small Polish town named Oswiecim? A young team of filmmakers arrives at this site, where a bizarre conflict between Polish and Jewish memories of the Holocaust is taking place.

About The FilmmakerMarian Ehret currently lives in Cologne and has studied Film, Media and Political Sciences as well as German Literature in Bavaria and in Krakow, Poland. His documentary The Auschwitz-Dialogues continues to screen at festivals worldwide and was nominated for a prize at the Kassel Documentary Film festival in 2007. He is currently developing Crossing Borders, a documentary about the strange life of a Bavarian explorer and his experiences as one of only four Europeans ever to enter this Indian native territory in Brazil for a long time. Ehret will be Executive Producer and Co-director. Ehret has published the novel Asia Rising and an essay Poland and the Holocaust about a history conflict among Poles and Jews related to the subject of The Auschwitz-Dialogues. His screenplay for the fictional film Kombinat (45 min, 2002) was semi-finalist in the Hollywood International Writers Competition, and the screenplay for Fathers of Dubai about the transformation of Dubai was highly recommended by the Director of the Dubai Culture and Arts Authority as well as by the Emir of Dubai. Marian Ehret works as a producer for the German-Moroccan production company Rif Film. He was the German Executive Producer of the Palestinian-German feature film Pomegranates and Myrrh by director Najwa Najjar that screened in Sundance, Dubai, Gothenburg and Rotterdam. Currently, he is the Assistant Producer of the German-Moroccan mini-series 24 h Marrakech now in post-production. Film Festivals, Screenings, AwardsA-38 Award Nomination, Kassel Documentary Film Festival, Germany, 2007Theatrical Release, Austria, Mar 2009Festival Internacional de El Ojo Cojo, Madrid, Spain, 2008National Broadcast, Planet, Germany, Aug. 2008Theatrical Release, Germany, Oct. 2008Planete Doc Review, Warsaw, Poland, 2009National Broadcast, Planete Polska, June 2009Royal Anthropological Institute International Festival of Ethnographic Film, Leeds, UK, 2009Broadcast, Bibel TV, Germany, 2009 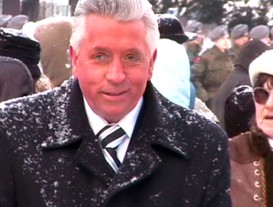 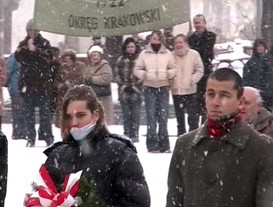 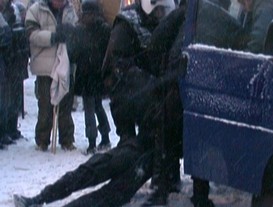 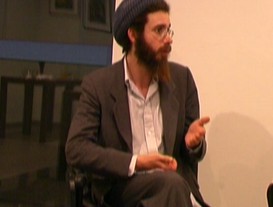 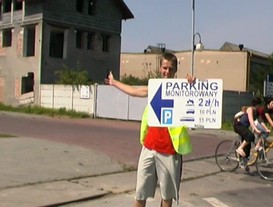 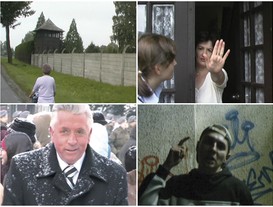