The Blood of my Brother 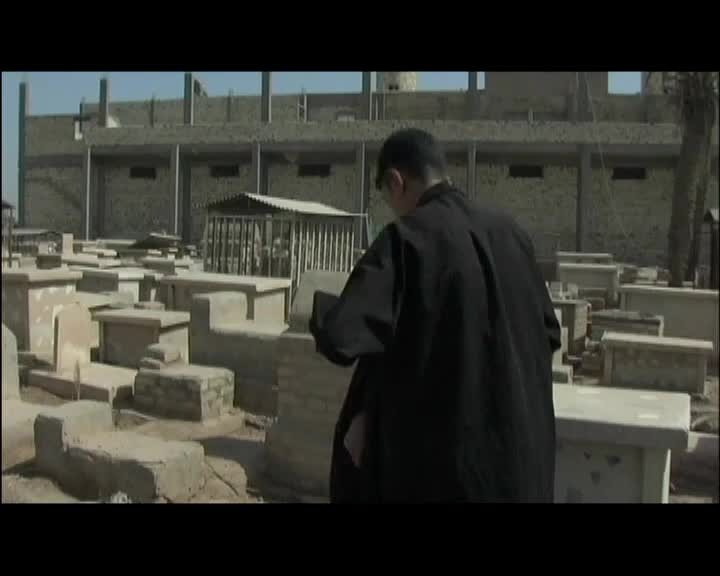 A story of the war in Iraq from a perspective rarely seen. The primary point of view is Iraqi - a family grieving the tragic death of its eldest son. After years of hard work, Ra'ad, an Iraqi portrait photographer, has saved enough money to open his own shop. On the night of the opening, while volunteering to guard the ancient mosque in Kadhimiya, Ra'ad is shot and killed by an American patrol.

Longing for revenge, Ra'ad's brother Ibrahim dreams of joining the Shia uprising against the American occupation. But as the only male left in the family, Ibrahim must take on the role of breadwinner. “When I see a burning tank, it makes me happy. When I see any Americans or Jews, I want revenge, but I can't. I have to take care of the house.” While some of his friends leave home to fight the Americans, Ibrahim attempts to continue his brother's business and provide for his mother and two sisters.The Blood of My Brother takes the viewer behind the scenes of the growing Shia insurgency with scenes of fighting and death on the streets of Sadr City and Najaf. The Blood of My Brother brings war-torn Iraq to life with intimate detail. This is the closest most will ever come to being there, kneeling in prayer amidst a thousand Muslim worshippers, the roar of low-flying Apaches, riding atop a sixty-ton tank, driving with masked resistance fighters to attack American positions, fleeing the threat of an overwhelming response, the blood in the street, a tank on fire, or the cold, distant stare of a dead Iraqi fighter. 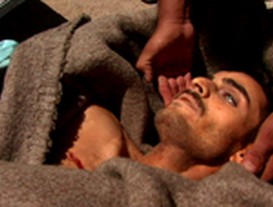 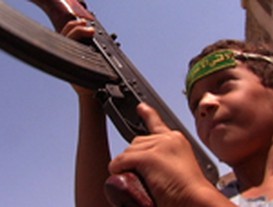 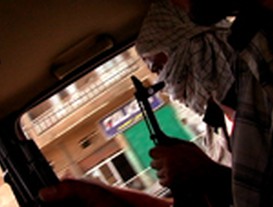 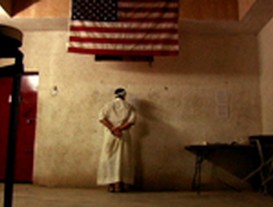