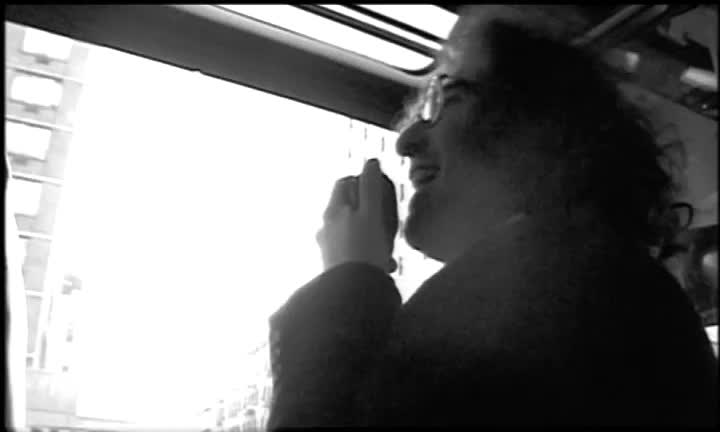 There are two characters in The Cruise, director Bennett Miller's documentary debut: tour guide Timothy Levitch and New York, the city that barely contains his seemingly-boundless energy. This is not, however, a New York that can be found anywhere but on the screen of this black-and-white motion picture. It is a stylized, surreal window onto the city as Levitch sees it - a place where the past and the present collide, where lore is more important than historical accuracy, and where sexual gratification can be obtained by gazing at the ornate side of a building. 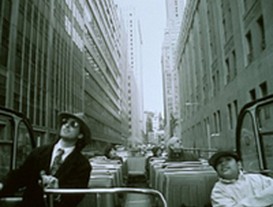 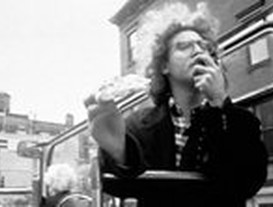 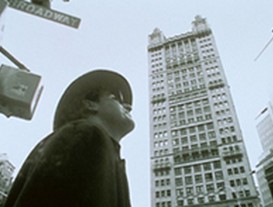