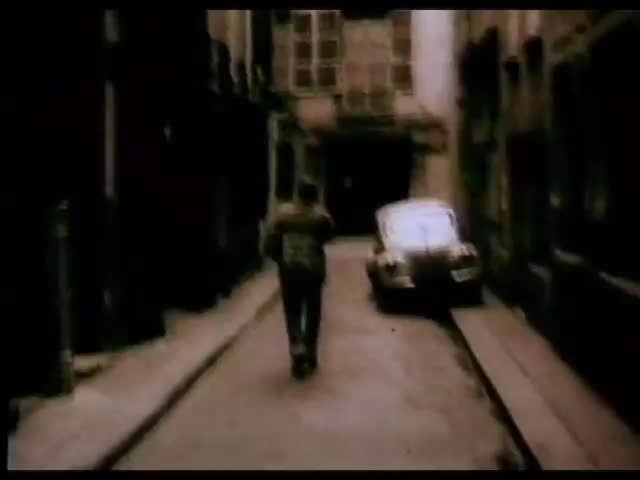 William Burroughs was undoubtedly one of the most influential artists of the twentieth century. Amongst those who cite him as an influence are Clive Barker, Patti Smith, REM, U2, David Bowie, Lou Reed, Laurie Anderson, Cabaret Voltaire and the late Kurt Cobain, many of whom he collaborated with. His extensive literary legacy is constantly reprinted as each new generation study the man who influenced modern contemporary literature more than any other writer. 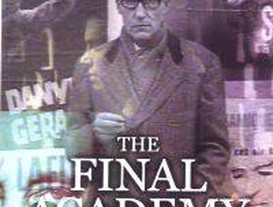