The second part of Köken Ergun's video series about the state-controlled national day ceremonies held in the Turkish Republic. Shot during April 23rd, Children's Day, which marks the establishment of the new Turkish Parliament and the official demise of the Ottoman Empire back in 1920, this split screen film documents a pompous patriotic performance devised by elders to be performed by children. 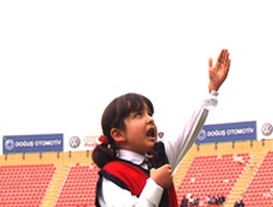 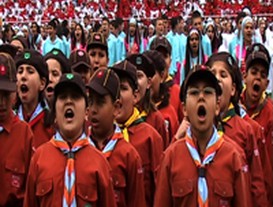 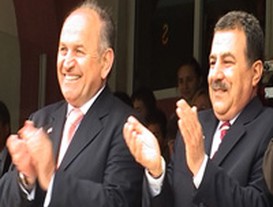