The Gates Are Open Sometimes!! 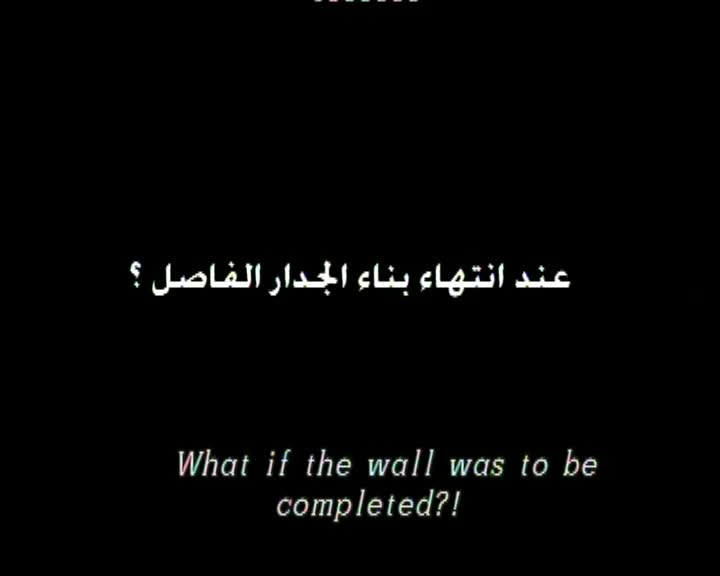 Liana Badr's documentary locates itself at the checkpoints and Wall crossings within the Palestinian Occupied Territories. Here, the control of walls, gates, and roads is always political, and seemingly simple structures serve not as means of passage but more often as obstacles to the crops, families, schools, and livelihoods of those who must endure their presence. 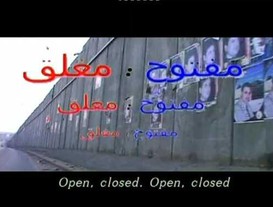 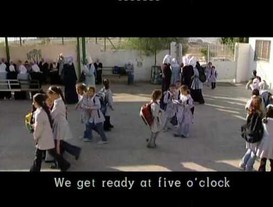 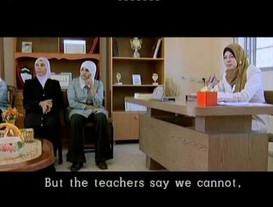 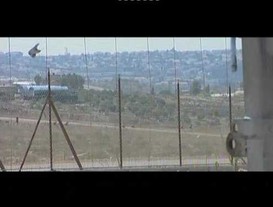 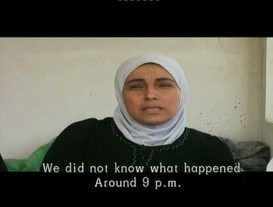 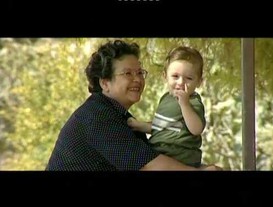 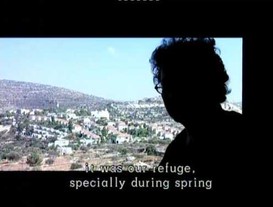 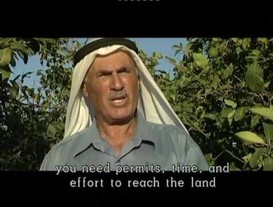 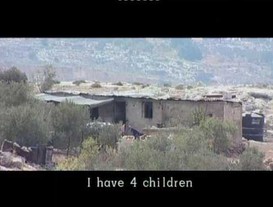 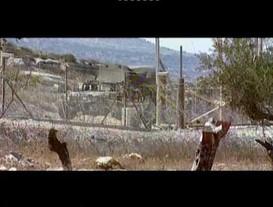 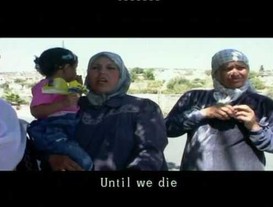 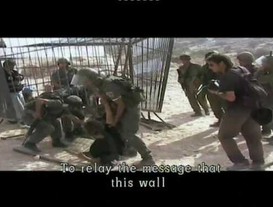