The Greatest Silence: Rape in the Congo 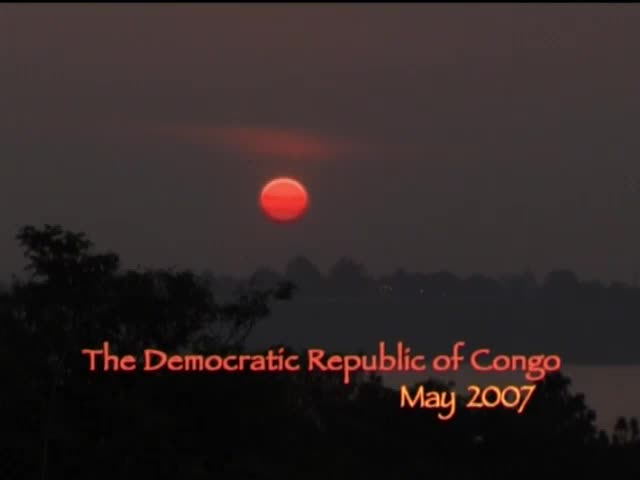 This film, shot in the war zones of the Democratic Republic of Congo (DRC), shatters the silence that surrounds the use of sexual violence as a weapon of conflict. Many tens of thousands of women and girls have been systematically kidnapped, raped, mutilated and tortured by soldiers from both foreign militias and the Congolese army. filmmaker Lisa F. Jackson travels through the DRC to understand what is happening and why.