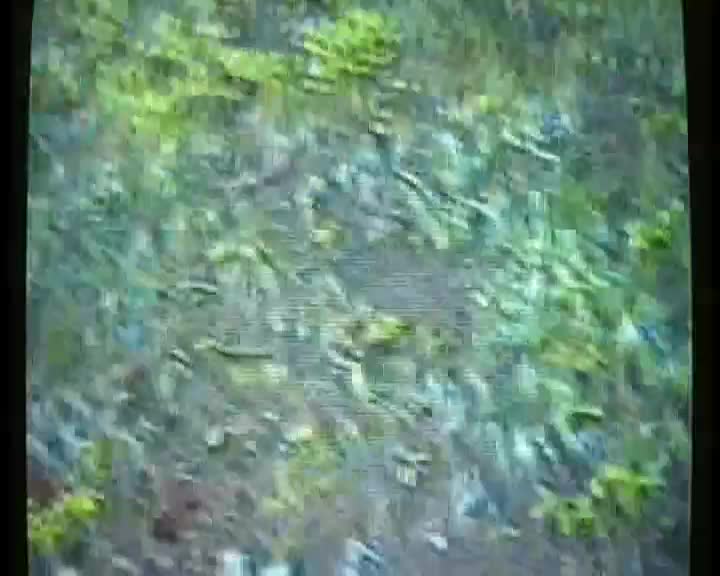 The Net explores the incredibly complex backstory of Ted Kaczynski, the infamous Unabomber. This exquisitely crafted inquiry into the rationale of this mythic figure situates him within a late 20th Century web of technology - a system that he grew to oppose. A marvelously subversive approach to the history of the Internet, and a circling through themes of utopianism, anarchism, terrorism, CIA, LSD, Tim Leary, Ken Kesey and the Merry Pranksters, The Net exposes a hidden matrix of revolutionary advances, coincidences, and conspiracies. 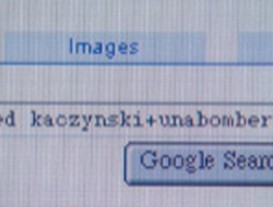 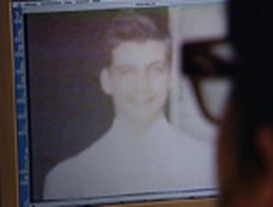 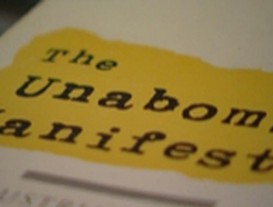