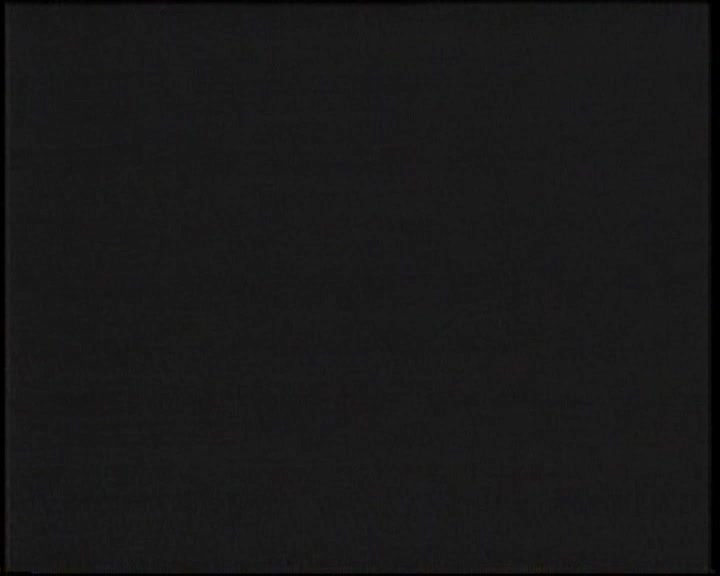 "Common Knowledge". It focuses on the representation and the ego, always in the foreground, and the story is mysterious. The Red Tapes is the key work of Acconci, a kind of epic in three parts. Acconci tracing the topography of the self within a societal context (...) building in this search of self and America a dense, poetic text.

The Red Tapes is Acconci's masterwork, a three-part epic that is one of the major works in video. Designed originally for video projection, the work is structured to merge video space — the close-up — with filmic space — the landscape. Acconci maps a topography of the self within a cultural and social context, locating personal identity through history, cultural artifacts, language and representation. Stating that the work moves "from Vito Acconci to a larger Americanism, between a psychological personal space and a cultural personal space," he constructs a dense, poetic text in this search for self and America. Opening with the image of Acconci, blindfolded, the tapes evolve as a complex amalgam of narrative strategies, photographic images, music and spoken language. The formal system is the alteration of blank screen and image; grey screen is paired with voice, which leads to image, which leads back to grey screen with voice, etc. In Tape 1: Common Knowledge, the focus is on representation and self (as Acconci is seen in close-up), landscape is a photographic image, and the narrative is that of a mystery story. Tape 2: Local Color is essayistic, analytical; the perspective is widened, the body is seen in context, architectural and sculptural space become manifestations of the psychological. In the conclusion, Tape 3: Time Lag, the space is theatrical and the action is communication, as Acconci and actors act out a "rehearsal of America." From the autobiographical to the social, from the "I" to the "we," through the discourses of literature, psychoanalysis, cinema, art and popular culture, The Red Tapes is an extraordinary chronicle in which Acconci locates the self within the mythic constructions of culture and history. 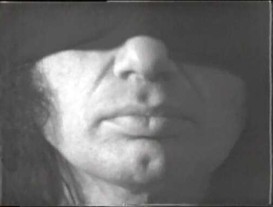 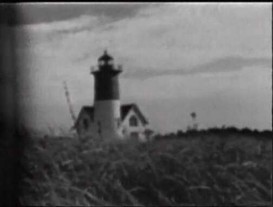 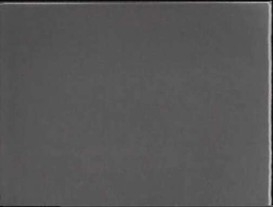 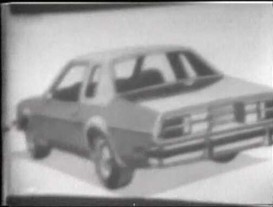 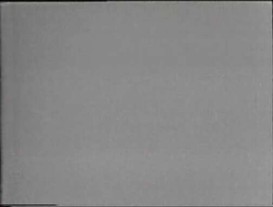 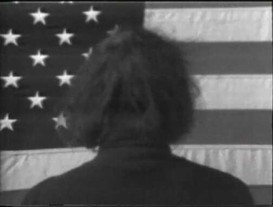 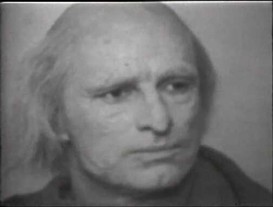 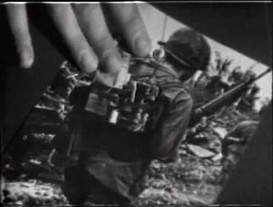