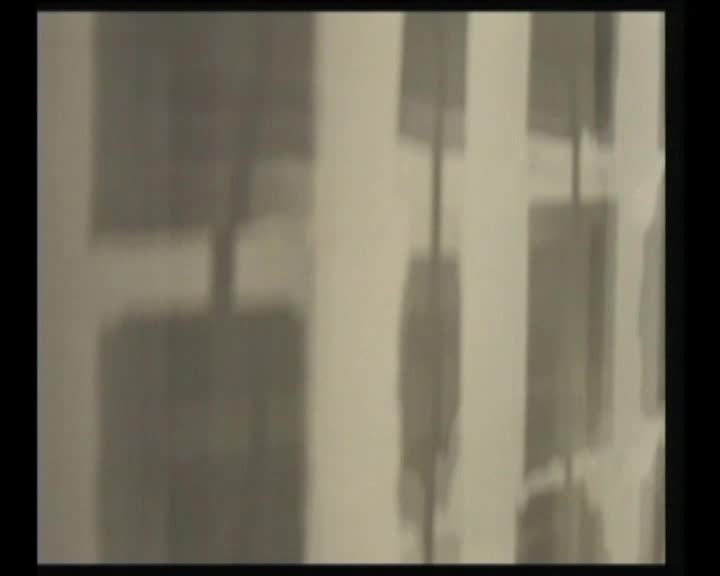 The Visitor is an almost mythical account of the artist's audience with Oba Erediauwa, the current king of Benin (in southern Nigeria) and takes the form of a photo-essay. A local narrator follows the artist into the Oba's palace and recounts the conversation between the European visitor and the royal host and his court of chiefs. The exchange centers on the Benin Bronzes (which were famously looted by the British in 1897 and are now in over 500 museums and collections mainly in the West), on collective memory and the demand for restitution. 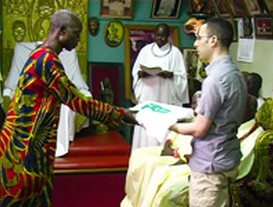