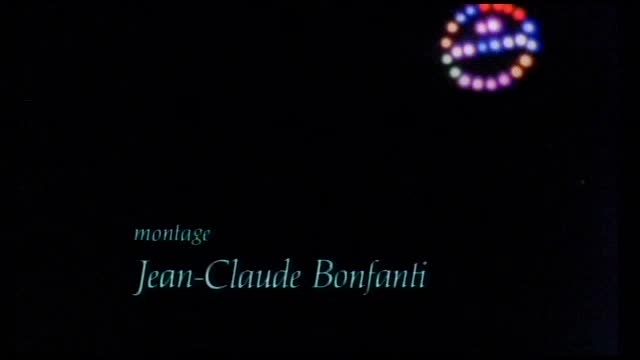 This documentary by Ahmed EL Maanouni consists of footage of concerts, interviews and the final performances by the music group Nass El Ghiwane, which shot to fame when Scorcese discovered them as “the Rolling Stones of North Africa.” Nass El Ghiwane emerged from the poor outskirts of Casablanca, fusing elements of traditional Moroccan music such as Sufi chants, mystic Berber rhythms and dances of the gnawa, to create their own sound. 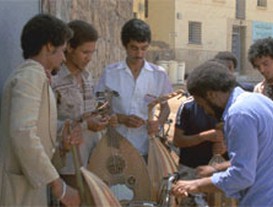 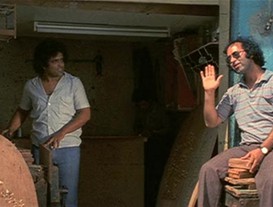 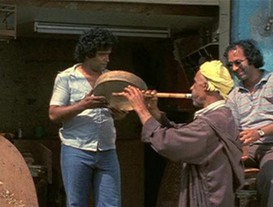 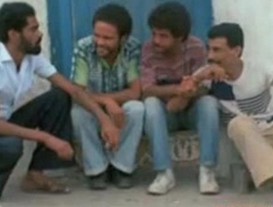 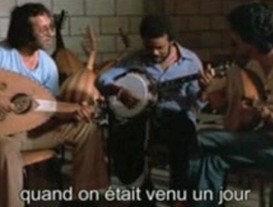 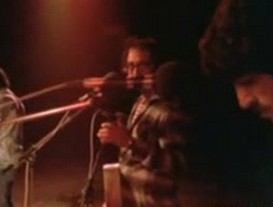