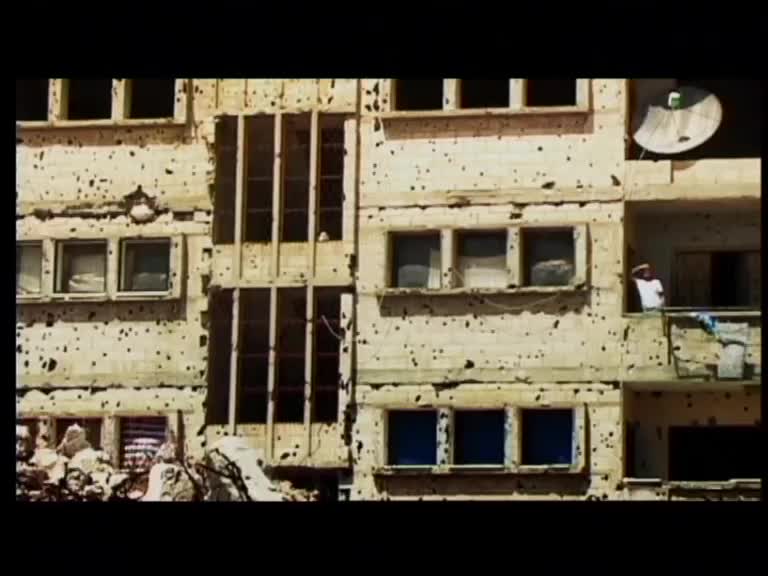 When Israel withdrew from the Sinai Peninsula in 1982, the city of Rafah was suddenly split, between Egypt and Gaza, by an immense metal and concrete wall. Families found themselves divided by a highsecurity international border, though their houses often lay less than 100m apart. Before long, influential families moved their business underground, through dozens of secret tunnels burrowed below the Israeli border fence. Everything moves through Rafah's tunnels: from cigarettes and drugs to cash and people. It is a vast enterprise, and pays five times the average annual Gaza salary in one month. It is a family business, passed on from father to son and always - for reasons of security as well as economics - kept in the family.

The tunnel trade is not merely a black market, it is a multi-million dollar, top-secret industry run with military-style efficiency, and one of the most lucrative businesses in Palestine.During some of Gaza's worst ever infighting, Tourist With A Typewriter teamed up with Gaza journalist and celebrated blogger Laila El-Haddad for an exclusive investigation into this underground trade from the perspective of the families who run it. 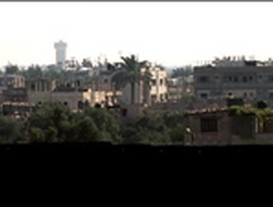 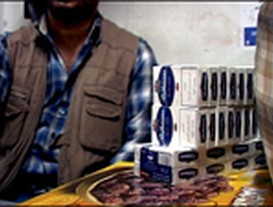 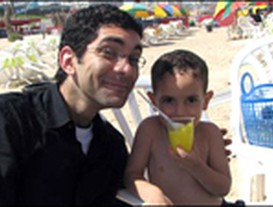 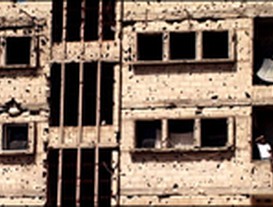 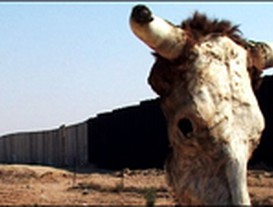