The Resistance of Peter Watkins 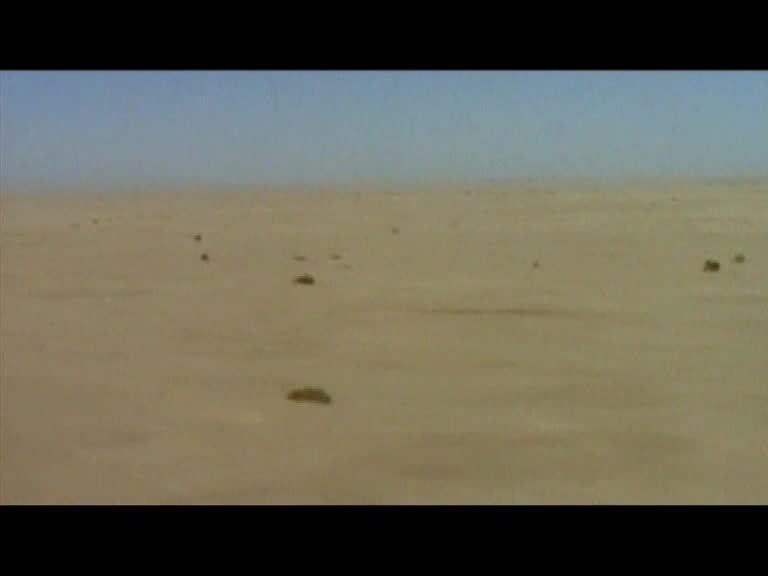 The Universal Clock (UC) is a documentary, which accompanies the boxed dvd set of Peter Watkins' La Commune (Paris, 1871). UC takes us through the production process of La Commune and also shows us the commercial barriers to having Watkins' recreation of the Paris Commune shown after it was created. “The Universal Clock” refers to the standardization of video content on the 47-minute model (with commercial and public service announcements taking up the balance of the time.) Watkins calls this the 'monoform' and is shown describing this concept. UC also includes interviews with the cast members, who are non-professional actors participating in this group project. These Parisians and immigrants talk about how being part of the performance changed the way they view themselves and the media around them. 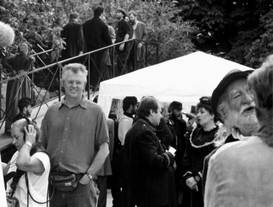