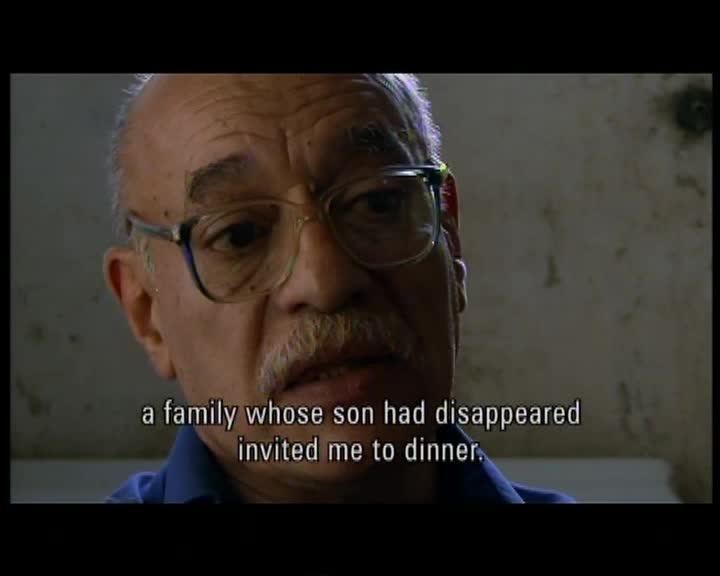 In Argentina, between 1976 and 1983, the military dictatorship was responsible for the 'disappearance' of tens of thousands of people. Victor Basterra was one of the few prisoners who survived the regime's concentration camp, the ESMA. After surviving six months of torture, he agreed to produce false identity documents for his tortures. This included taking passport photos of them. During the subsequent three years of his imprisonment, he managed to hide some of the photos of the oppressors in private parts of his body. This physical concealment also expresses his stance of subjective resistance. Basterra collaborated with his oppressors while resisting them. A single body can condense the ferociously classing forces of political history. Victor Basterra's experience challenges the conventional limits between the public and the private, individual and historic time, inside and outside, loyalty and betrayal. 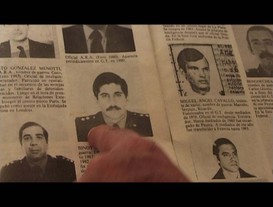 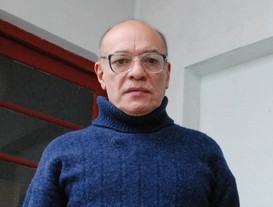 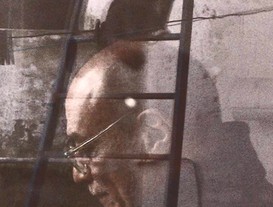