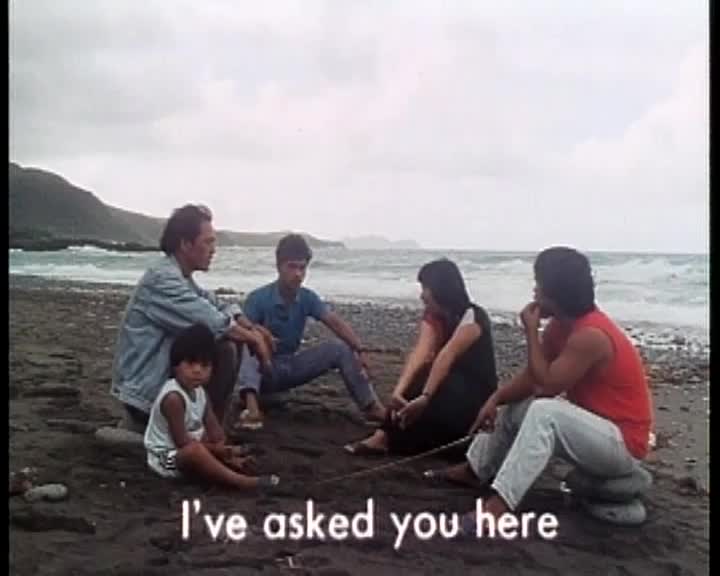 Voices of Orchid Island focuses on the Yami community on Orchid Island, a small island located 45 miles off the southeast coast of Taiwan in the Pacific Ocean. The film explores the complex and often troubled relationship between the Yami and the outside world by looking at three different cases of “invasion.”

The film opens by directly addressing the suspicions the Yami have of outsiders. The visit of a Taiwanese tour group to the island is fraught with cultural miscues, sometimes humorous in their absurdity, but there are also sobering hints of exploitation. By the end of this scene it is easy to understand why the Yami have forbidden tourists to photograph them. The second aspect the film deals with is the island's medical care. The film follows the one western-trained doctor on his rounds as he tries to introduce a basic level of modern medicine while confronting a firmly entrenched set of local beliefs and traditions. Finally, the film documents the local anti-nuclear movement, the target of which is the nuclear waste dump the ROC government has built on the island. We hear representatives of the national government defend the site's safety while local people express their fears and concerns at having the site so near by. Woven throughout the film are views of Orchid Island's rugged, gorgeous scenery and its vibrant festivals. 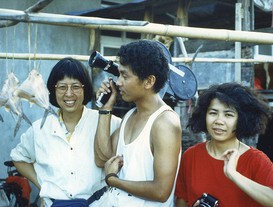 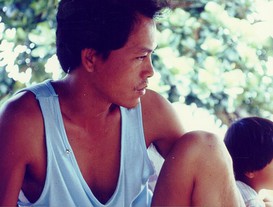 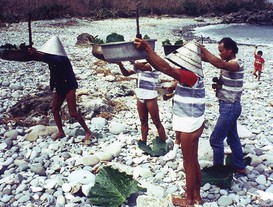 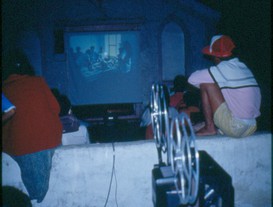