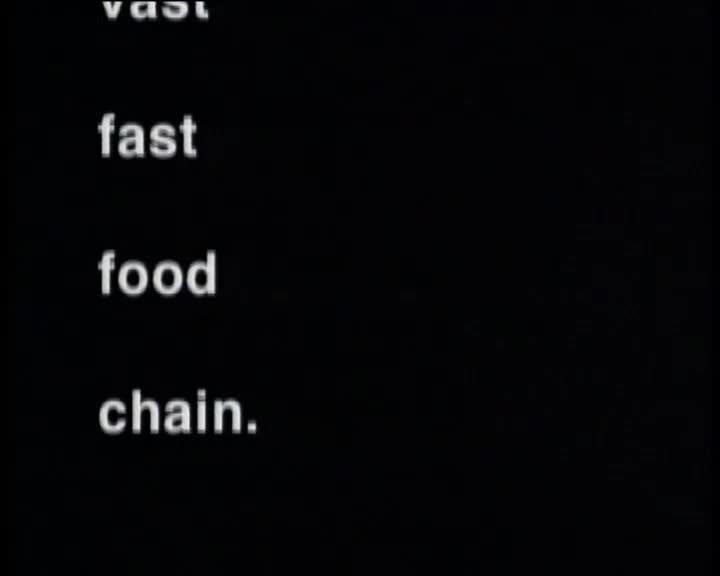 Documentary on the conservative underpinnings of Mayor Rudy Giuliani's "quality of life " campaign in New York City, and the role of conservative think tanks in the formulation of public policy in the United States. The tape focuses on the influence of the Manhattan Institute on New York during the 1990's, and the response of citizens to the corporate-friendly policies of the Giuliani administration. 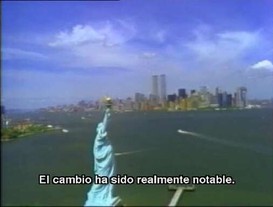 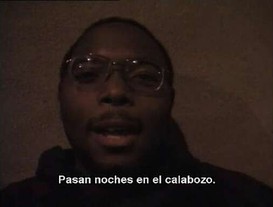 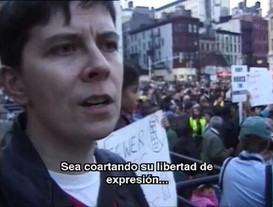 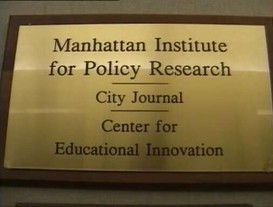 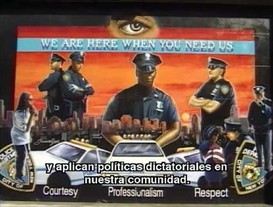 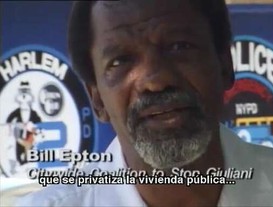 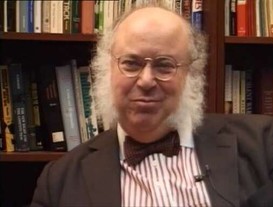 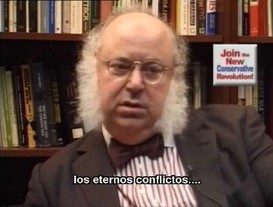 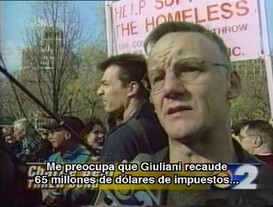 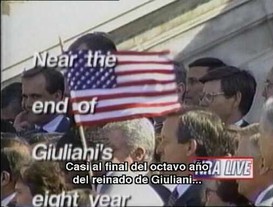