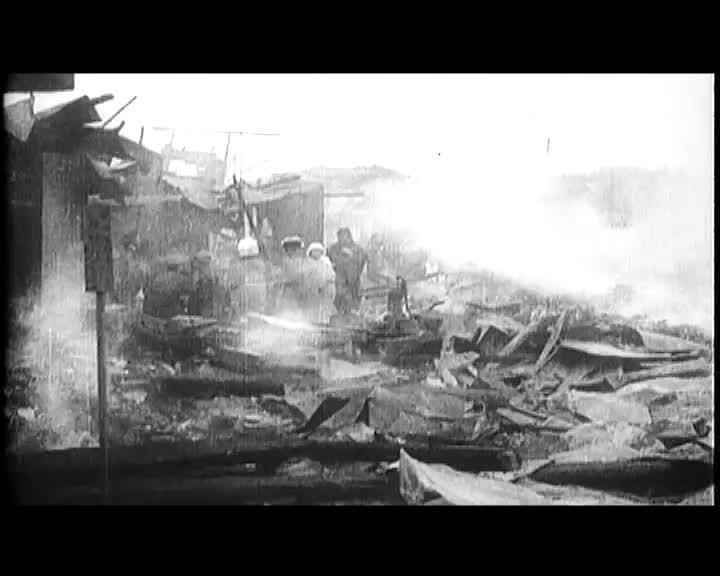 On August 6th and 9th, 1945, two atomic bombs vaporized 210,000 people in Hiroshima and Nagasaki. Those who survived are called “hibakusha” -people exposed to the bomb- and there are an estimated 200,000 living today. Today, with the threat of nuclear weapons of mass destruction frighteningly real -the world's arsenal capable of repeating the destruction at Hiroshima 400,000 times over-, filmmaker Steven Okazaki revisits the bombings and shares the stories of the only people to have survived a nuclear attack. 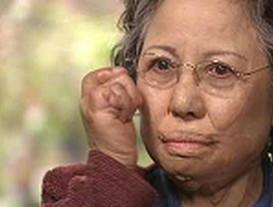 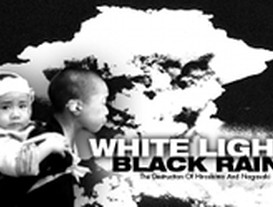 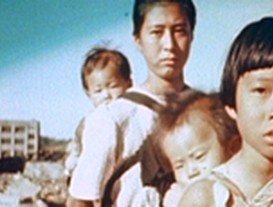