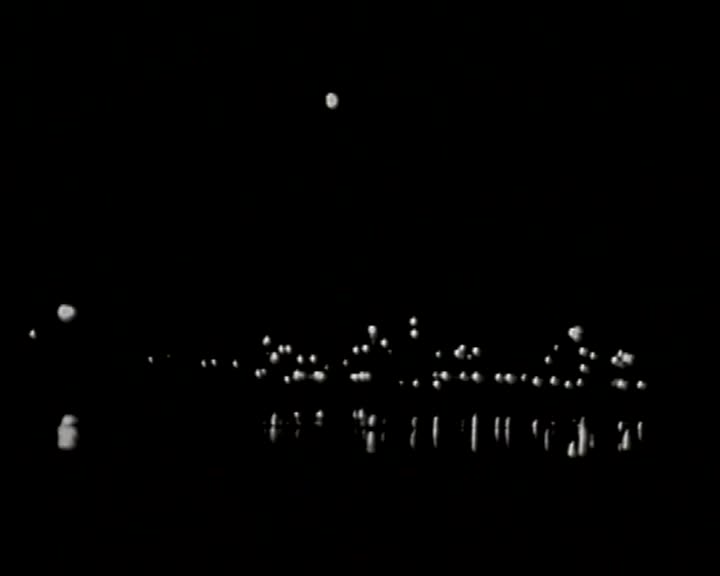 How can you document the elusive stuff myths are made of? That is what the furtive chalk graffiti on freight train wagons is, the fleeting consecration of their anonymous creators. The word “graffiti” stands for an art with schools and aspirations, very different from that other fleeting and legitimately popular art, which may bring to Argentinian minds the painted messages on the rocks of Mar del Plata. Bill Daniel pulls it off by getting onto those bare wagons with his camera, by traveling with those who load them and the tramps who use them. 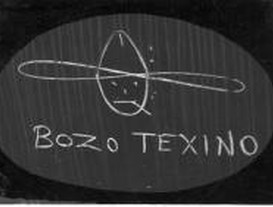 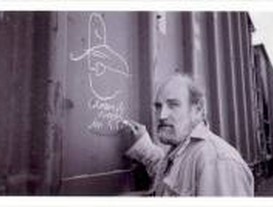 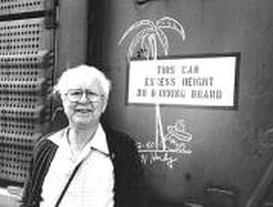 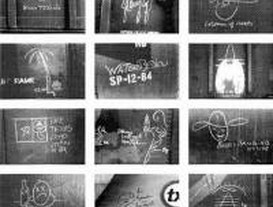