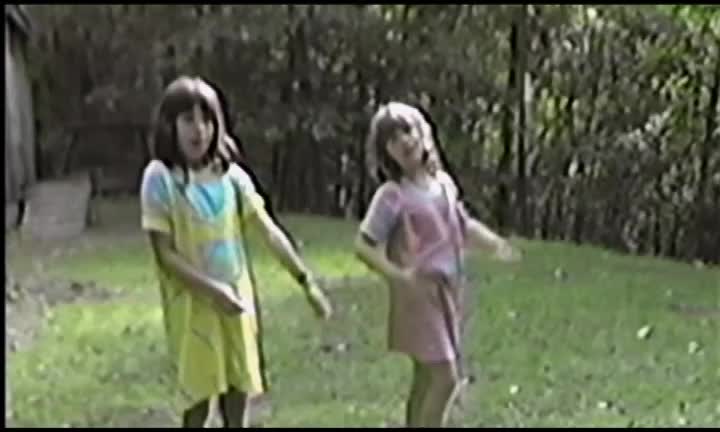 William Kunstler was one of the most famous lawyers of the 20th Century. The New York Times called him “the most hated and most loved lawyer in America.” His clients included Martin Luther King Jr., Malcolm X, Phillip and Daniel Berrigan, Abbie Hoffman, H. Rap Brown, Stokely Carmichael, Adam Clayton Powell, Jr. and Leonard Peltier.

In WILLIAM KUNSTLER: DISTURBING THE UNIVERSE, filmmakers Emily Kunstler and Sarah Kunstler explore the life of their father, the late radical civil rights lawyer. In the 1960s and ‘70s, William Kunstler fought for civil rights with Martin Luther King Jr. and represented the famed “Chicago 8” activists who protested the Vietnam War. When the inmates took over Attica prison, or when the American Indian Movement stood up to the federal government at Wounded Knee, they asked Kunstler to be their lawyer. To his daughters, it seemed that he was at the center of everything important that had ever happened. But when they were growing up, Kunstler represented some of the most reviled members of society, including rapists and assassins. This powerful film not only recounts the historic causes that Kunstler fought for; it also reveals a man that even his own daughters did not always understand, a man who risked public outrage and the safety of his family so that justice could serve all. 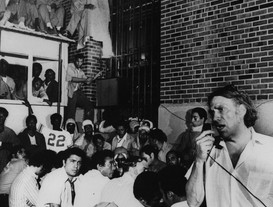 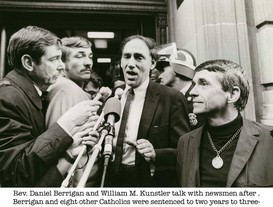 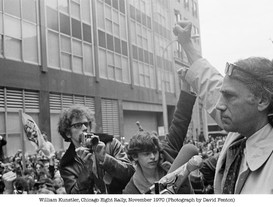 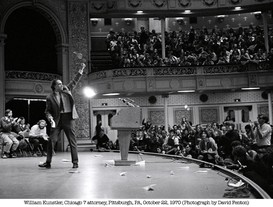 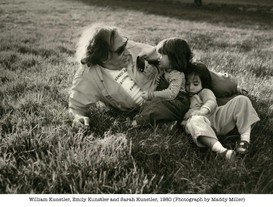 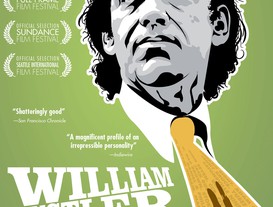