The search for water, the descent deep into the well of the heart. Based on a 17th. Century Persian poem by Najmudin Kubra.

A search for what life there is in us. The presence of that which makes us live.

Video based on Toni Serra's workshop Visions of the ritual body at L’animal a l’esquena, with the participation of Carme Torrent, Bilal Artiach, Mohammed el Bouzidi, Oruç Guvenç, Rosa Serra and the coordination of Toni Cots.

Above all, Mast Qalandar (Ecstasy) is a look at heterodoxy and a celebration of its existence. Qalandars are a Sufi brotherhood of roaming dervishes who once ranged through an arch that crossed Asia, from Turkey to Pakistan and India. With a vision of their devotion to ‘the beloved’ that leads them into trance and ecstasy, where death means simply to ‘draw aside a veil’.

Silences and wind in the olive trees, contemplation, labyrinths and dreams. Abdelfettah Seffar, a craftsman who lived in London for years and decided to return, talks about Fez, a veiled city, and reflects about the West and its conflicts.

Some papers flying in the wind in an alley in Tangiers, the dance of the ephemeral, the fragility of the moment…Here it is the eternal dance of meetings and missed meetings; now between a newspaper and a plastic bag that touch each other, caught in a swirl of dust. All of the possible and impossible of our stories are there, luck is their need and chance is their destiny... 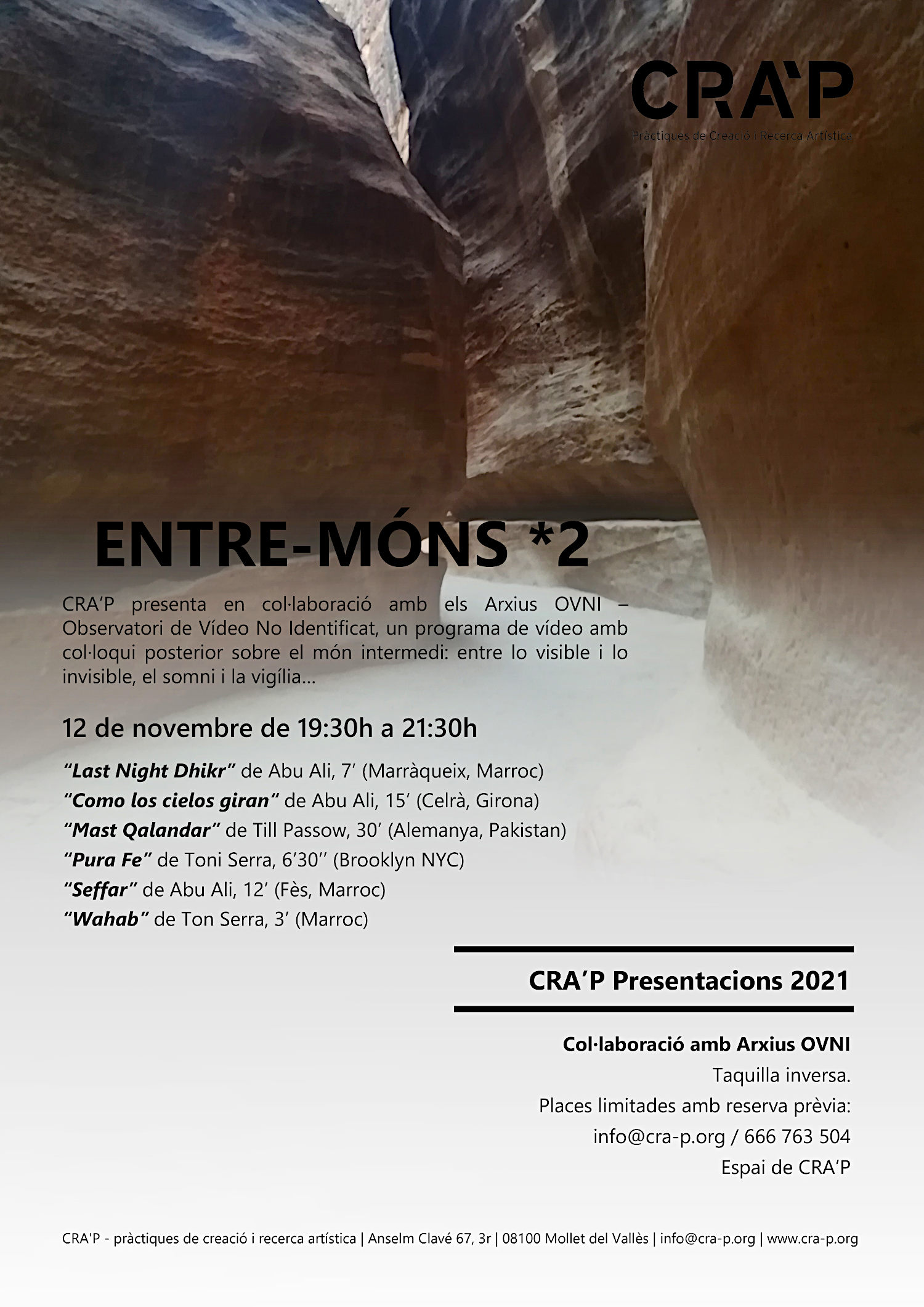 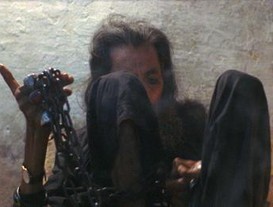 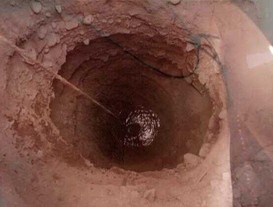 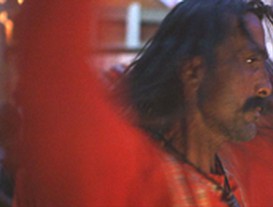 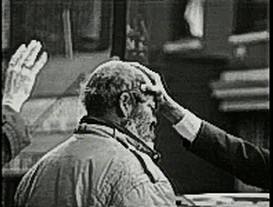