The Center as the Border. Zones of Being and not Being 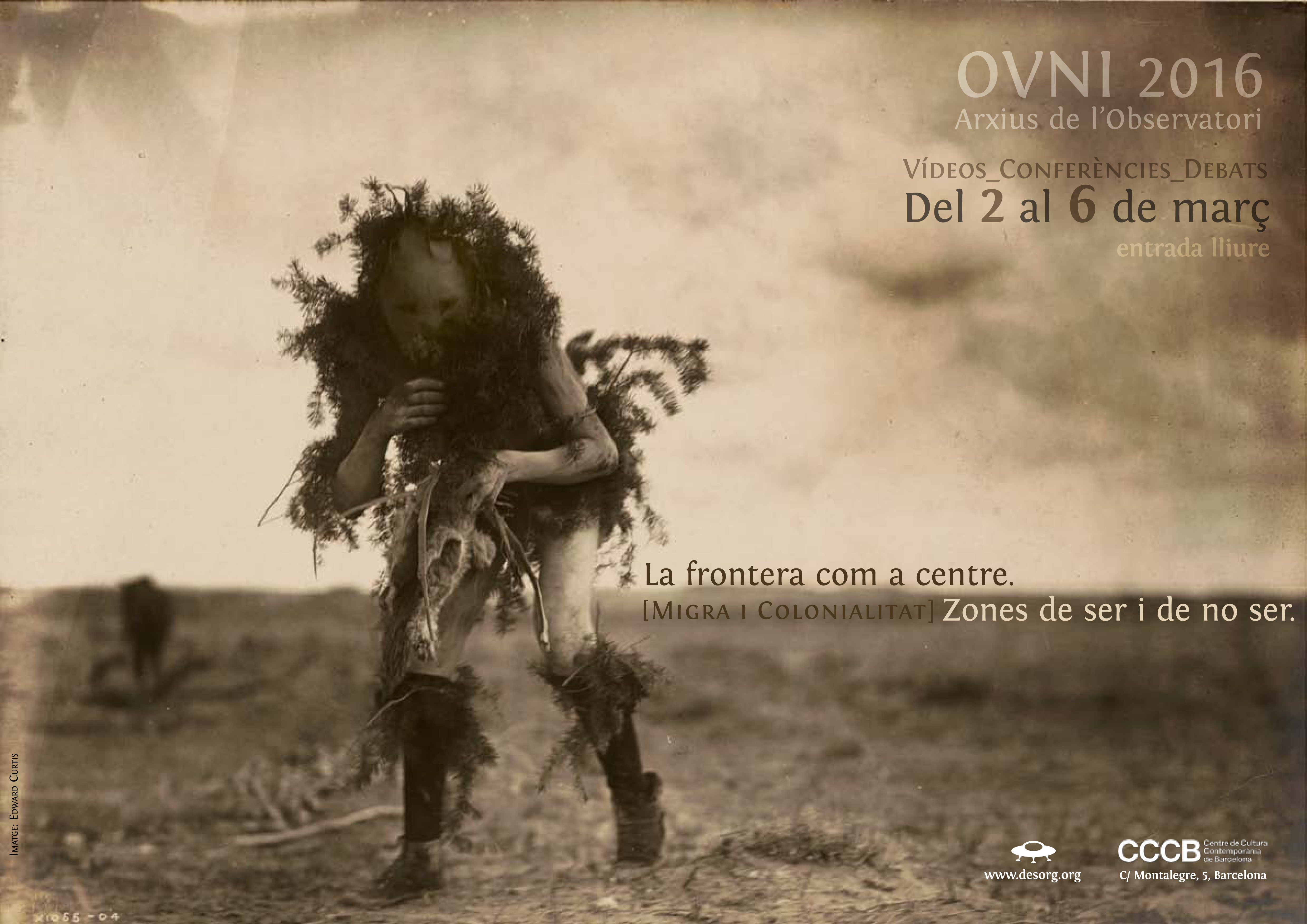 The border has a tendency to spread: it explodes into outsourcing to third countries, and implodes as domestic borders, control devices, detentions and disappearances...; in other words, it tends to occupy the entire system, becoming centre. In the shadows of the border-as-system, where control is out of control, the prototype of a totalitarian society is assembled.

Around the subject of migration there are a series of crucial lapses or ‘forgettings’, which not only hinder in-depth reflection but also fuel exclusionary visions There first of these is the colonial lapse – we have forgotten the close ties between migration and coloniality, and its global mutation. The second lapse springs from limiting our reflections on migration to the spheres of politics, policing, economics, demographics and humanitarian action... but rarely considering it in terms of knowledge and wisdom, of which we are truly in need. A third lapse consists of labelling people “immigrants”, creating the corresponding imaginary and confining them within it... failing to remember that all of us in fact migrate between different territories, spaces, times, and forms of knowledge.