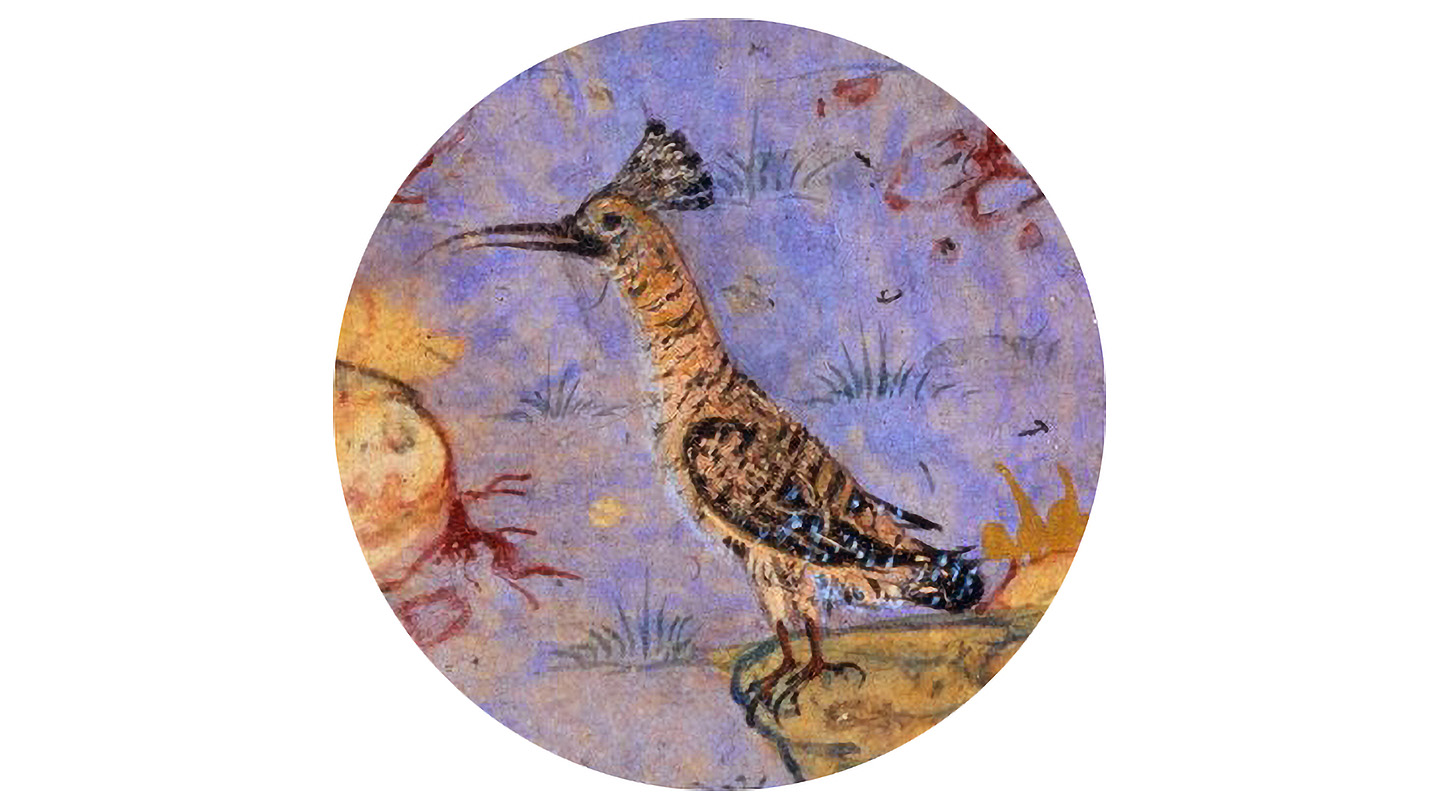 Founded in 1994, OVNI (Observatorio de Video No Identificado) is a video-based research project that focuses on the analysis and critique of a significant part of contemporary culture. Created by video makers rather than cultural managers or curators, OVNI has always shunned the stereotype of the competitive festival and new releases. It is a project run by creators about creators who use the medium of independent video, in which creative practice has always been imperative. With the birth of the Observatory Archives in 1999 as one of its milestones, OVNI has witnessed three crucial decades, observing the birth of the internet, the transition from analogue to digital, and the tectonic shifts in the political and spiritual strata of contemporary culture. All of which have been reflected in its archives.

In 2020, OVNI offers a collectively mapped itinerary through this period. Under the title “WINTER'S END”, it presents four sessions of video-reverie, in a programme that subtly speaks of being adrift in the present moment and of memory. The title refers to a notion that is evocative, but also, more specifically, given the dates of the sessions, to the last days of winter and the transition to lightness. A concreate reference in overly volatile times, an evocation in times of loss.

Winter's End is held in memory of Toni Serra-Abu Ali, who met with death on 21 November 2019. Co-founder of OVNI and author of an important and extensive video oeuvre, the OVNI 2020 programme is guided by some of his works: each session begins and ends with one of his videos, in line with the thematic thread of each day’s programming. But it also includes many of his lesser-known titles, some made under a pseudonym, others anonymously.

Winter 's End- OVNI 2020, is not a retrospective or a representative survey of the Observatory Archives: that would be entirely impossible given the extent of the collection. However, at a moment in its history very much marked by Toni’s death, twenty-seven years after its foundation the Observatory is taking its extensive collection as a starting point for a particular reading. A look at fundamental questions and fragments, witnesses, and landscapes from these decades, which connect and establish a dialogue with a chaotic present presided by loss.

Without focusing on a clearly defined theme, Winter's End contemplates the drifting of the present in a programme marked by loss, in a space of time of attentive reading and of slowness, based on a desire to recover an intimate relationship with images.

The first session of OVNI 2020 presents video portraits from the 1980s and 1990s, video diaries, people who talk to and with the camera on their own, in the low resolution and slower pace of analogue times. We observe video as it was then, more naïve, and therefore with a greater sense of freedom in relation to the media, through works made in pre-digital times, when the explosive spread of social media was still undreamt of. Pieces like Iñaki Álvarez’s El Dolor (1996), in which a group of people talk about their notion of pain, alone except for the camera; Xavier Hurtado’s Interview Agency (1992), a project in post-Olympic Barcelona that reveals the tension between the interviewer-cameraman and the interviewee, between transparency and manipulation, ideology and neutrality. Works that were particularly significant at the time, also in OVNI programmes in the 1990s, as was Ardele Lister’s Split (1981), in which a teenager talks about running away from home, and It Happens to the Best of Us (1989) in which she looks back on the episode as a young woman eight years later.

The second day of OVNI 2020 is a session that moves between loss and oblivion, illusion, and, finally, recognition in the essence. It includes important works like Marcos on Media (1996), which addresses the role of the independent media in the decade of globalisation; Una Cruz en la Selva (2006), a look back at colonised Guinea through historical archival materials, and Now I Become Death (2012), a reconsideration of Openheimer’s words after the first nuclear test, both edited by Toni Serra under a pseudonym. This second session swings between dreamlike moments and more concrete references situated in specific historical and geopolitical realities. But they all lead to the dissolution of materiality in Satsanga, en compañía de la realidad (2012), Toni Serra’s study on the non-dualistic nature of reality based on archival footage of Sri Nisargadatta Maharaj. This fundamental questioning of experience and its origin in unity is one of the core themes of the research at the heart of the Observatory Archives over the years.

A third session rounds off the main section of the End of Winter trilogy of programmes: a spectrum ranging from the notion of the personal relationship with the image, the media versus intimacy, and the days of “analogue naivety”, to the period of the consolidation of globalisation and the digital boom, by way of the true nature of reality and the exploration beyond the drifting moment in which we all find ourselves in one way or another, individually or collectively. On this third day, works like Toni Serra’s 7 Contemplaciones (2016), Till Passo’s Mast Qalandar (2005), and Dee Dee Halleck’s Bronx Baptism perhaps share a sense of devotion, community in unity, and contemplation as the path to becoming the other.

There is a fourth programme that we like to call the “Opening” session. Perhaps an opening up to times and spaces that will come in our interaction and continuity with the world. In any case, it is a session dedicated to Toni Serra-Abu Ali, with his works Al Barzaj (2010) and En el Camino de las Abejas (2018), which was his last video, made for the exhibition Beehave at the Fundació Joan Miró, OVNI 2020 Opening also presents two special titles in the archive, Xavier Hurtado’s Pi'txi (Acompañante) (2010) and Keith Sanborn’s For the Birds (2000).