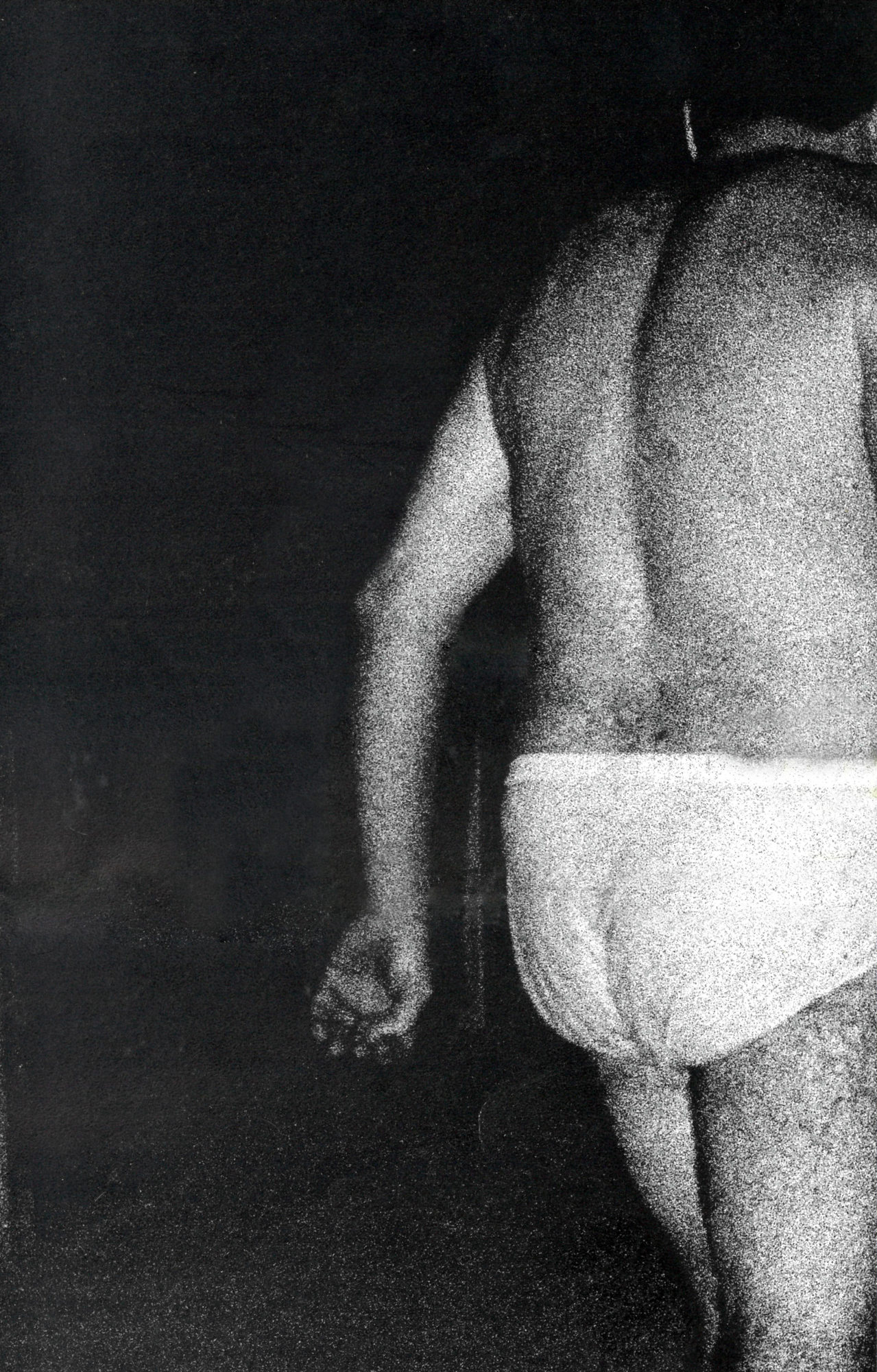 The MVI&Fi presents an extensive theme-based programme that is not exclusively dedicated to new audio-visual productions. The Mostra is non-competitive and all the participants are paid for their contributions. These are the specific criteria that distinguish the Mostra from other festivals.

As in previous editions the audio-visual works presented in the MVI&FI are selected in two ways. On the one hand, a rigorous selection of works received through a public call for entries and the other, works selected from a variety of archives and programmers or through direct contact with the authors.

The theme of identity, once again, is of central importance in the Mostra; identity, in this cases, at the cross-roads of the social, sexual, emotional and familial with the interior world of madness, pain and the intimate, ...A spectrum amply illustrated in the four programmes of the Dark Night of the Soul.

In this edition, for the first time, the Mostra presents two monographic sections: An extensive selection of the work of the Canadian Steven Reinke and more limited programme dedicated to Joe Gibbons.

We are also presenting an extended version of the William Burroughs monographic programme that was projected at the MACBA, consisting of works that go beyond the strictly videographic, and representing both a way of understanding visual experimentation and a radical critique of contemporary culture and society. There are works in with Burroughs actively collaborated, such as the films of Antony Balch and Gus Van Sant and others in which his writings or voice served as a point of reference, such as the shorts of Francis Ford Coppola, Herbert Distel, Philip Hunt, ...

We are especially pleased to be showing The Society of the Spectacle by Guy Debord, with Keith Sanborn’s English translation.

The 4MVI&FI also includes two programmes of Experimental Television compiled by Andy Davies and during the Mostra Barcelona Television will broadcast a especial programme of ambient tv by Park 4 dtv.

This year the Mostra has two sections dedicated to Interactive Pieces and Quicktime Movies. The first is both wide-ranging and informative and the second, more specific, consists of multimedia works from ZKM – Zentrum für Kunst und Medientechnologie in Karlshure- Deutschland and 10 representative CD roms of the archaeology of mass media from the Rick Prellinger Archives in New York.

Each the programmes that make up the MVI&FI work as a route intended to transport the viewer through a series of emotional and mental landscapes as if in a ritual or journey, in which each of the stages influence and alter the others. The programmes consist of works that are formally diverse, that flow in a way that excludes neither contradiction nor paradox, that may be read over and above the significance of each specific piece.