The shine of a perfect sphere

_FAR LIMITS OF A MIRAGE_ 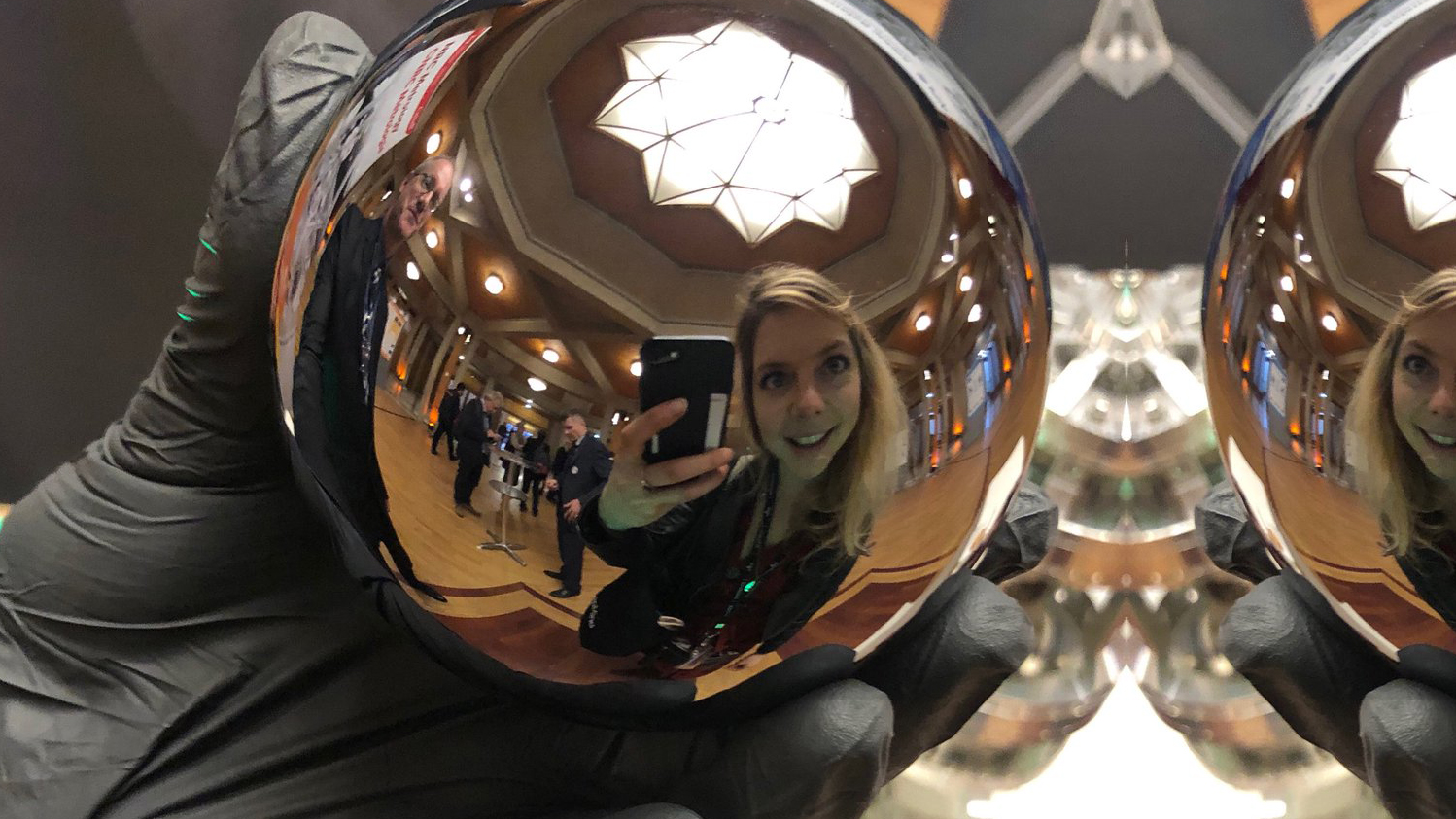 An internet based media research project hosted at desorg.org by the Observatory of Non Identified Video starting in December 20, 2020. 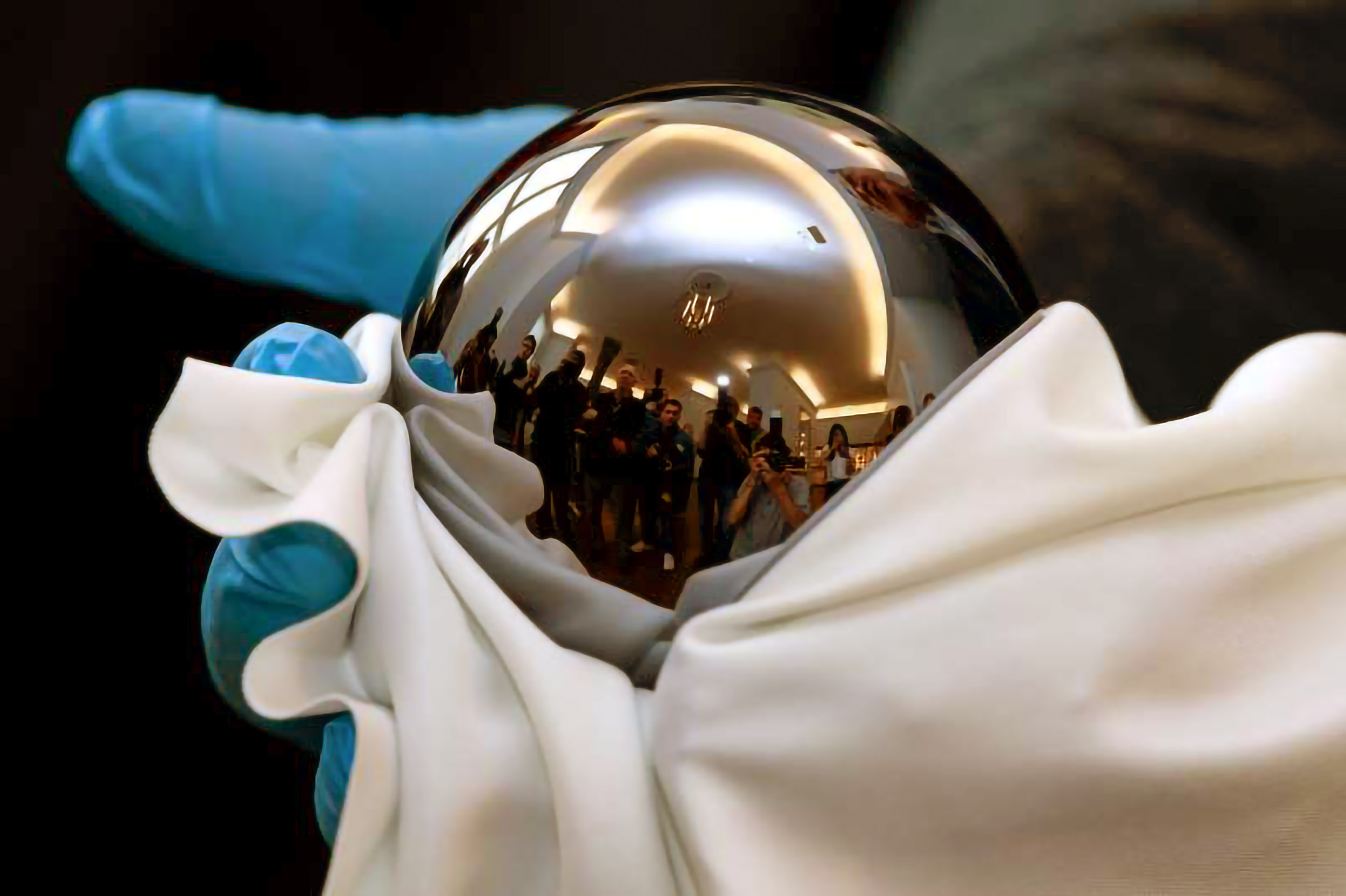 " The shine of a perfect sphere contained within that special tiny time fraction, a glimpse of light in the distorted reflection of a mirage. It all would have been the origin of a perfect loop, yet, the glass was clear and none of it was there. How could something that was supposed to be so clear be invisible to most eyes?. Distorted reflections would have beeen slow and surely outruning material reality while we were still holding the sphere in desire ".

The Shine of a Perfect Sphere is a modular study that deals with Internet public imagery and data permutations that are brought to the far limits of the fair use notion. It is by nature a work in progress which doesn’t have as a main objective to produce any result or comprehensive object. It will be composed of several chapters produced and scattered during the year two thousand and twenty one.

It is a non profit, non conceptual, non theoretical work as much as it is an intuitive effort of immersion in the quiet interval between the seconds, and so it might well be mistaken by a study on the nature of time.

The authorship of this study remains unknown as much as its purpose remains widely open to anything imaginable. It does not belong to any particular mind frame or human ideology it does not pretend to be provocative, neither illicit or unlawful.

The Shine of a Perfect Sphere is a study based on different data and media such as text, audio, still and motion image but it is not about media itself. It is not a culture or Internet study, certainly it is not intended to be understood as neither art or entertainment.

The resulting modules or chapters of this research project will be starting to be published here since December 20, 2020. 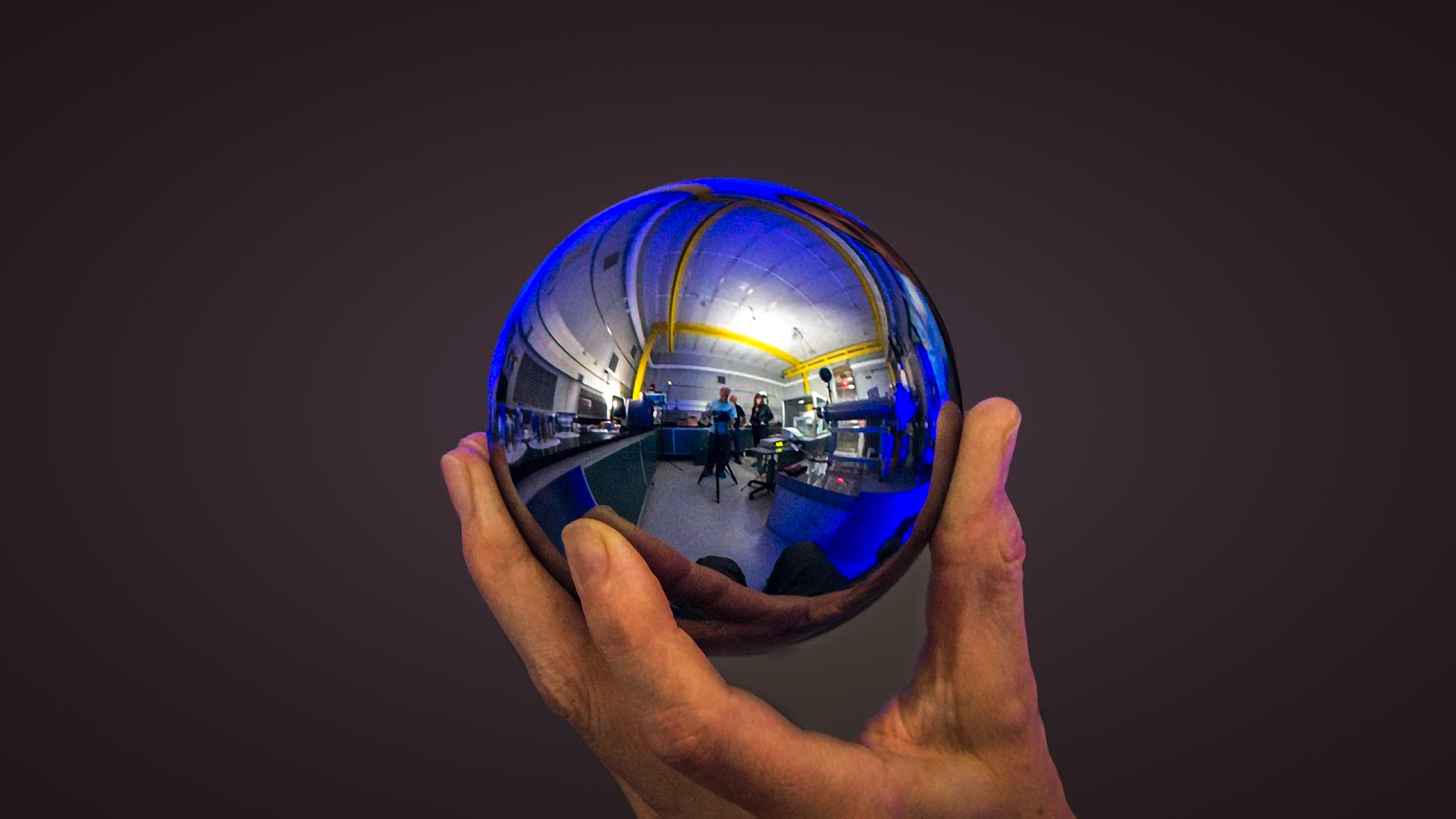 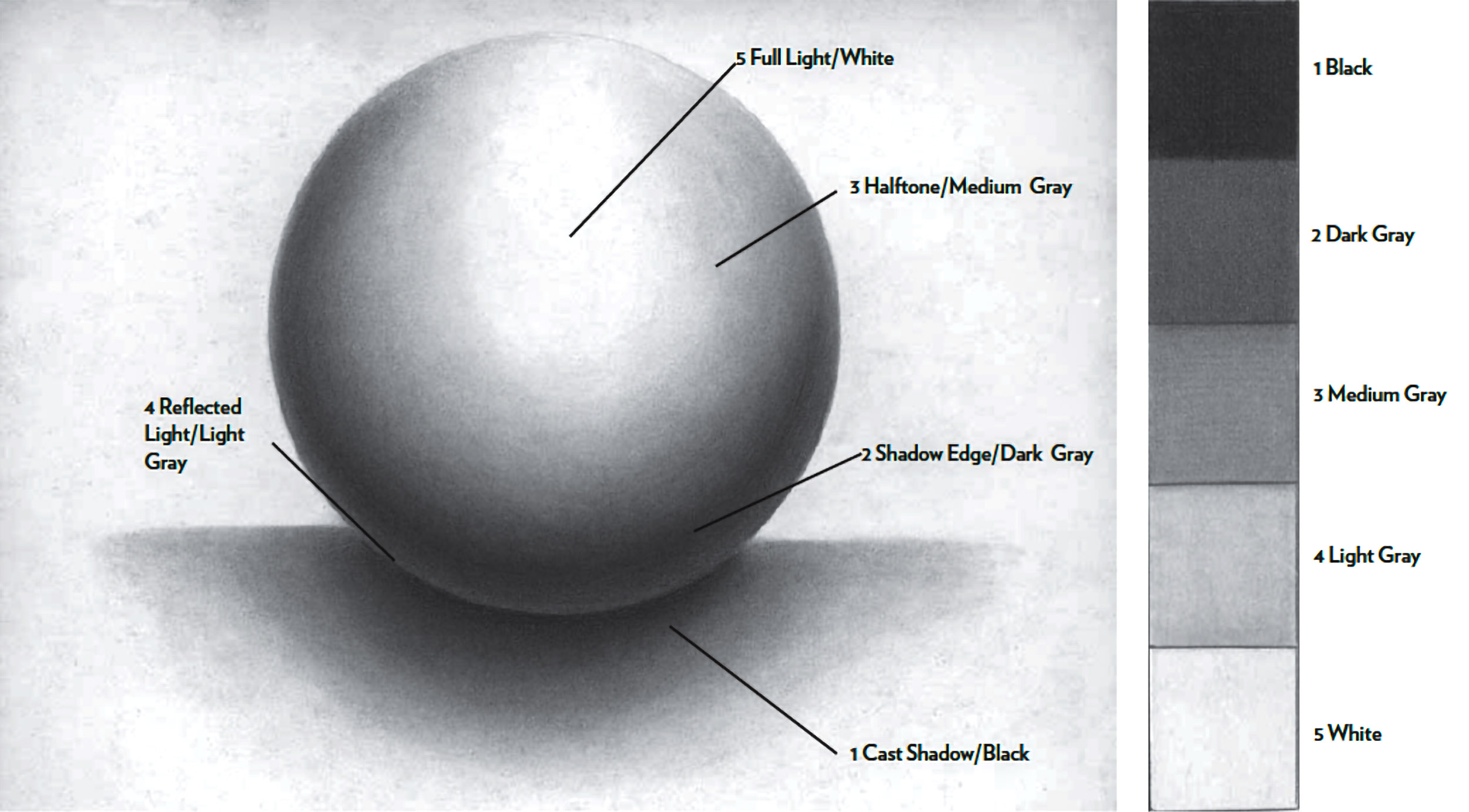 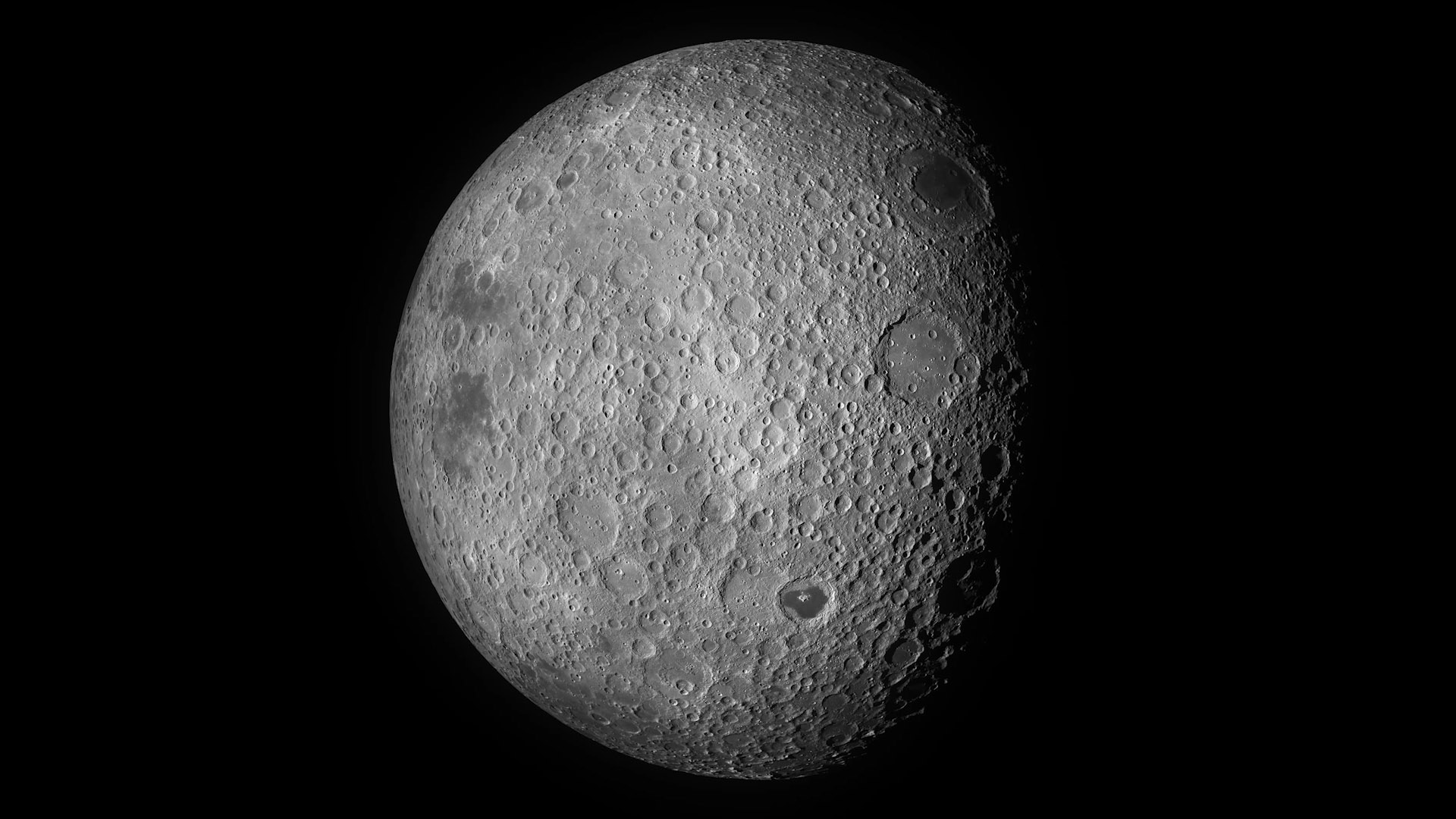