•“Les Dormants“ by Pierre-Yves Vanderweerd, 65’ (Belgium) (2009). VO. French. Subtitles in Spanish.
The four stories in this film transports us from Belgium to the banks of the Senegal River, from the French Ardennes to the mountains of the Western Sahara.
What they have in common is that they lead us to meet the sleepers. Men and women moving between two worlds, that of the absent and that of the living, between two states, that of awake and that of sleep.
In each of these stories lies a mystery free from all belief, all philosophy, all attempts at explanation. A mystery capable of re-enchanting the reality.

• “La vida en armonia” by Toni Serra *) Abu Ali, 15’ (Morocco) (2018). VO. Arabic. Subtitles in Spanish.
A conversation with a woman who washes and massages the women who go to the hammam (public baths), helps bring the neighbourhood children into the world, and to wash the dead. 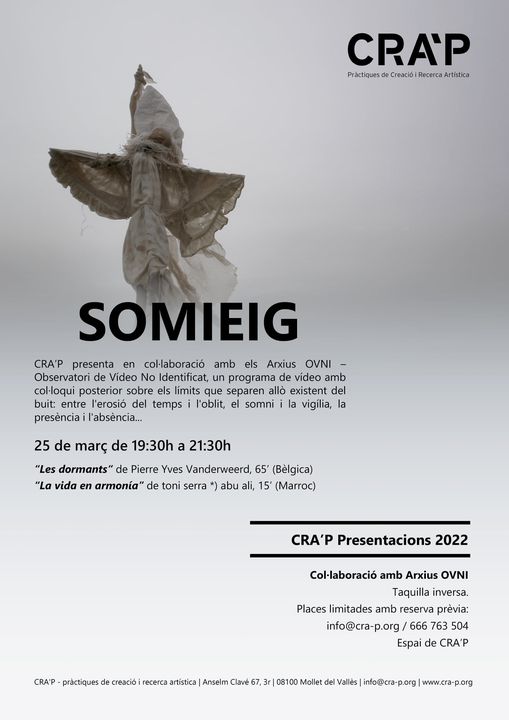 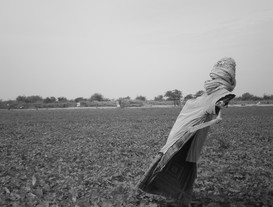 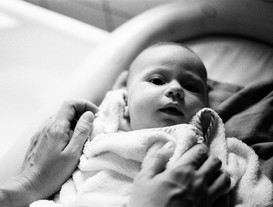 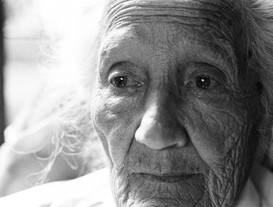 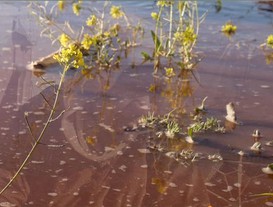