Director of photography, documentalist and camera, born in Peru. He has made several documentaries, among which Chiapas: speak the rebels, Peru: innocent prisoners, Breaking genres, Princesses on the set, CELAC: a sound for the world. He made the realization and photography of the documentary Politics, instruction manual, about the Spanish political formation Podemos. As director of photography he had a long career in which stand out IZBJEGLICE (refugees), The Back of the World, Remains of Night, Walkers, The Guerrilla of Memory, Condemned to the Corridor, Mobile Scenarios, among others. He directed the photograph of Manu Chao's video clip: Princesses, as well as the documentary series for Al Jazeera, NextMusicStation. He has been the camera operator of the film Los Mondays al Sol and since 1990 he alternates his professional activities with teaching. Several films in which he has participated obtained prizes in important festivals such as the International Film Festival of San Sebastian, the Goya of the Spanish Academy and the Spanish Film Festival of Malaga, among many others of international character. (1996-2017). 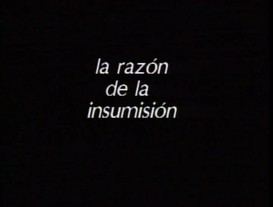 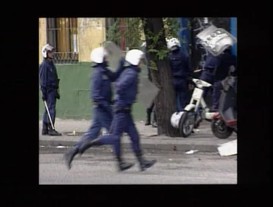