Iñaki Álvarez started out in the field of performance before turning to video, photography, and the performing arts. Words and the body are two themes that run through his oeuvre. His interest in the body leads him to action, and words lead him to poetry, the voice, text, and reflections on the capacity and expressive limitations of language. Iñaki shares some of the modus operandi of art collectors: in his reunifying efforts, the art collector recreates a metonym for capturing the totality (completing a subset as a metonym for the univrersal whole), while Iñaki compiles tirelessly without giving too much thought to his reasons or purposes. “I act first, then I think,” he says. He then juxtaposes the material he has gathered more or less randomly, until the combination bursts open at some point, revealing a new meaning or creating some kind of inexplicable fascinating attraction. Since 2012, he carries out his work under the umbrella of nyamnyam, a collective and physical space created together with Ariadna Rodríguez; a project where the visual arts meet live arts, critical thought, and pedagogy. 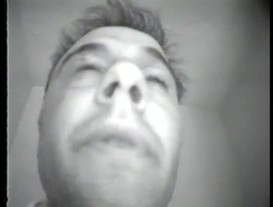 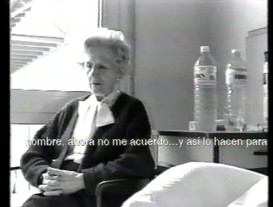 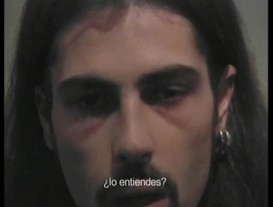 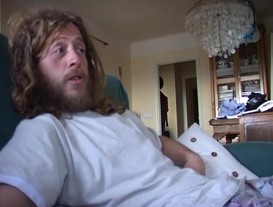