Miguel Alvear (Ecuador 1964,) studied at the Institut des Arts de Diffusion in Belgium and the San Francisco Art Institute in California. In his work, the artist works with motifs that originate from the pop culture mixing popular icons with historical, mythological, and art historical examples. He draws from racial and social stereotypes, clichés and popular iconography to initiate a conversation about identity, race and class distinctions in Ecuador. 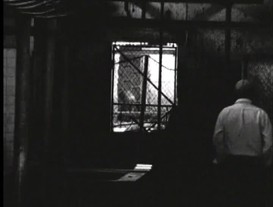