Yaël is a Belgian film director and writer.She graduated in philosophy from the Université Libre de Bruxelles in 1990, and was admitted to the the Institut National Supérieur des Arts du Spectacle (INSAS) in Brussels; however in 1991 she instead moved to Berlin, where she practised, specialising in documentary work of East Germany."I had seen a series of films which all resembled each other; short films gauged in advance with always a final fall, and of a standard length. I wanted to proceed differently, I did not want that. I wanted not to know what I was making, a little like when one travels and one does not know where one will arrive." Histoires d'amour (1998), Bureau des Inventaires systématiques de la mémoire résiduelle (2002), Les Filles en oranges (2003) Chats errants (2007), Quand je serai dictateur (2013). 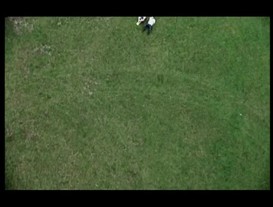 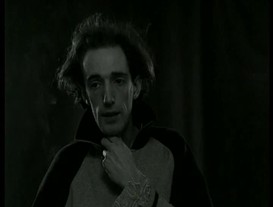