Alia Arasoughly is a filmmaker, curator, film theorist and sociologist of culture, based in Ramallah. She grew up in Lebanon, lived in the United States and moved to Palestine after the Oslo Accords.

She has lectured internationally on issues of post-colonialism, gender and national identity in the Arab film production. She curated and directed the famous Liberation and Alienation in Algerian Cinema Film Festival, as well as translated and edited the two volumes entitled Screens of Life - Critical Film Writing from the Arab World. Her production credits include Torn Living, a personal documentary exploring the themes of exile, identity and community in the life of the filmmaker as well as other Palestinian women. Alia has worked as a Media Supervising Consultant for the United Nations Development Program in Palestine and holds the same post now with the Program of Empowerment of Palestinian Women funded by UNIFEM. 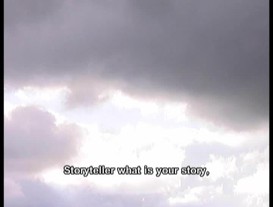 After the Last Sky 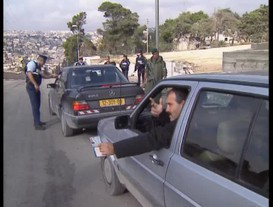 Hay Mish Eishi /This Is Not Living