Simon Arazi completed his secondary education in Austria and studied Anthropology & Communications at Goldsmiths College in London. He worked subsequently as runner, film projectionist, copywriter and translator before moving to Brussels, where he co-founded the production company Polymorfilms in 1999 with three associates. In 2002 he took up the European Documentary Co-production Workshop at the Discovery Campus Master school. His documentaries Discreet Identities’(1996) and Auf Widerst@nd (2000) were broadcasted amongst others on RTBF, YLE and Multicanal. In 2002 Arazi directed In Limbo, a satirical homage to the contemporary doctrine of propaganda. This film consists entirely of intercepted American satellite feeds: unfiltered and raw fragments of live news footage as well as corporate and political broadcasts, destined for employees and interns in multinational firms and law enforcement institutions. Essentially a collage, In Limbo’works like an archeology of the ‘culture of persuasion’, where discourses from advertising, business and politics continuously contaminate each other. 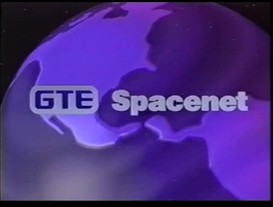