Born in 1966 in Algeria, Malek Bensmaïl works in Paris as an independent director of creative documentary films and videos. International Award-Winning Film Director, Malek Bensmail, will show two of his documentaries: "Territoire" (1997, 28 minutes, English subtitles) and "Boudiaf, un espoir assassiné," to be released April 14, 1999. This new movie has French subtitles, but an English summary of the movie will be given prior to its viewing for the convenience of non-French speakers. Territoire, a review of Algerian history in the 20th century, won the Loupbar prize award for best documentary at the Festival de Montréal-Canada (1996); a Special mention award at the Festival International of S‹o Paul-Brasil (1996), and the Television Award in Avanca, Portugal (1998). He has created many documentaries about the social changes and economic crises throughout the world. His new release, Boudiaf, deals with the former Algerian president, who was assassinated in 1992, after barely six months in office. Boudiaf, who had been in exile in Morocco since 1964, thus alienated from the pouvoir in Algeria, is viewed by most Algerians as a symbol of political integrity and tolerance. Malek Bensmaïl is develops projects essentially about the relationships "Oriente and occidente", being author and director of more a dozen documentaries exhibited in the France and international Broacast TV and festivals. In the last years it has been developing a technique of use of images of file in an innovative and creative way. 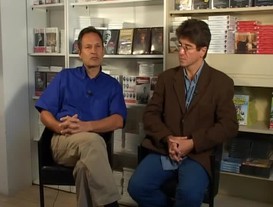 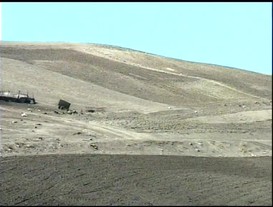 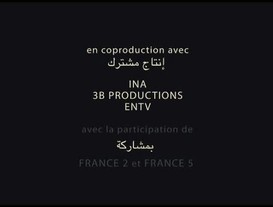 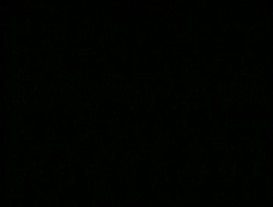