Carlos Casas (Barcelona 1974) Filmmaker and visual artist, his work is a cross between documentary film, cinema, and contemporary visual and sound arts. His last three films have been awarded in festivals around the world from Torino, Madrid, Buenos Aires, and Mexico City and some of his video works have been presented in collective and personal exhibitions. In 2001 he started a trilogy of work dedicated to the most extreme environments on the planet, Patagonia, Aral sea, and Siberia. In 2009 he began his ongoing project Avalanche about one of the worlds highest inhabitated villages. He is currently working on a film about a cemetery of elephants on the borders between India and Nepal. 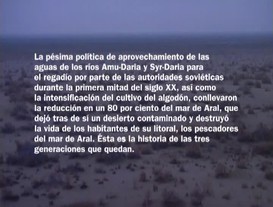 Aral, Fishing in an Invisible Sea 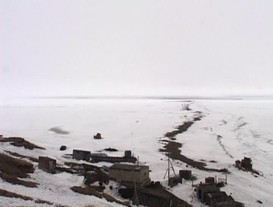 Hunters Since The Beginning Of Time (Siberia) 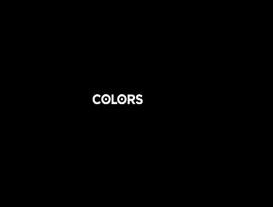 Solitude at the end of the World (Patagonia)